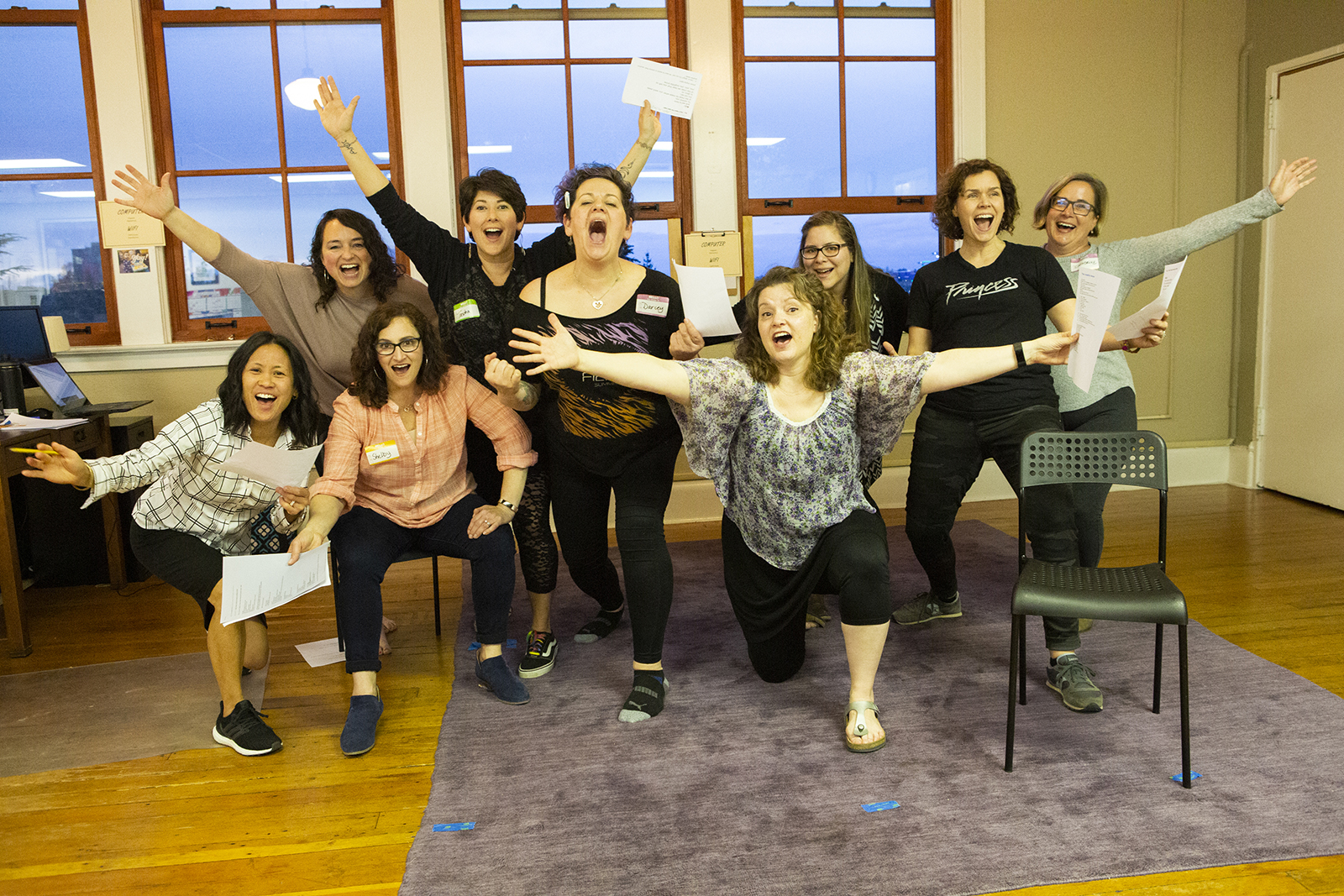 When a woman becomes a mother, her sense of humor disappears. Sarcasm, irreverence and morbidity vanish the moment that precious bundle of joy enters the world. Our days are too full of dappled sunshine, designer diaper bags, and light chuckles over baby farts to forget how #blessed we are, even for a moment. Yeah, right.

Laurie Levy, for one, is still laughing. The local mom and doula has been writing, performing and producing "The Mama-logues," a comedy show modeled after Eve Ensler’s The Vagina Monologues for the past seven years. Pulling from mom blogs, books and original essays, and featuring choreographed musical numbers, The Mama-logues is billed as a show for “anyone who is a mom, has a mom, or knows a mom.”

Levy started the show to scratch her comedy itch and fundraise for local perinatal-centered nonprofit organizations, WestSide Baby and Open Arms Perinatal Services. Last year, with the combined profits of ticket sales, a pre-event reception and underwriting of the venue by Sandra Hines and Desiree Loughlin of Windermere West Seattle, The Mama-logues raised at total of $11,000 for the two organizations.

Open Arms Donor Coordinator Rita Alcantara says the proceeds from ticket sales help the small-staffed organization provide community-based support during pregnancy, birth and early parenting to families experiencing hardship. Alcantara is leaping out of her professional role at Open Arms and onto the stage this year to perform an original piece about “birth, life, death and my Filipino culture.”

The all-volunteer cast of local moms changes with each production, along with the material. “It is usually reflective of who is in the show that year,” says Levy. Monologue subjects include childrearing challenges of queer parents in polyamorous relationships, mothering after the death of a mother, single parenting, breastfeeding struggles and much more. One year, a man gave a convincing performance bemoaning all the ill-advised comments that people make to pregnant women.

“There’s something for everyone,” says local mom and Mama-logues director Shelby Skiena from the parking lot of an Old Navy where she took my call. Though this is her first year directing the show, Skeina has been participating for the past five. “It feeds my soul. I’m always excited when we’re creating and collaborating.”

Cast member Kristen Corning Bedford, a West Seattle mom of two boys, will be performing an adaptation of “Postcards from the Edge of a Snow Day,” a harrowing and hilarious tale of snowpocalypse survival written by local mom blogger Katie Anthony:

“Today so far they have beaten each other with plastic dinosaurs, fought over a single veggie straw from the full Costco bag of identical veggie straws. Chicken turned on the keyboard to play a stock house beat, turned up the volume to 7, and then walked away, leaving me alone in the room with the glowing, squealing, pulsing machine. It is 9:30 am.”

Bedford says the piece made her laugh and struck a chord. “It's a joy to watch the development and aspirations of a person from the beginning, and to be a guide and witness to their journey,” says Bedford. “It's also the hardest part, because you're on a roller coaster of emotion and often have to drop whatever you're doing to be present with them. The balance of taking care of yourself while attending to the needs of another person is the ongoing challenge.”

With three  kids and 17 years as a professional doula under her belt, Levy says she’s learned a thing or two about the right way to raise children. Primarily, that there is none. “The older I get, the less confident I feel that there’s a right way to do it, and the better I feel about that,” says Levy.

She plans to continue putting on the show for at least two more years, rounding it out to a solid 10. “The show just makes me so happy. I love acting, I love donating to the organizations, I love making other people laugh,” says Levy. “It is so amazing to me that every year people give all this time to make this little dream of mine a reality, and I really can't thank them enough.”

Catch The Mama-logues at West Seattle’s Youngstown Cultural Arts Center (4408 Delridge Way S.W.) on Friday, May 10 and Saturday, May 11. Beer, wine, non-alcoholic drinks and dessert will be offered for sale before and during the show on both nights. Open Arms Perinatal Services will host a pre-show reception on Saturday from 5-7 pm. Here's where to go for tickets or more information.  $20 in advance, $25 at the door. Children 13 and up due to strong language and content; babes in arms are welcome.

More on Mother's Day: Moms, tell us what you really want | When your kids love to cook, Mother's Day is gourmet | The "Mama-logues" finds comedy gold in motherhood 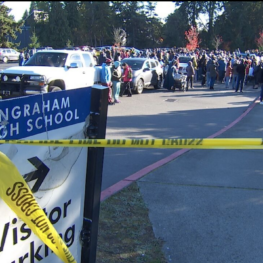 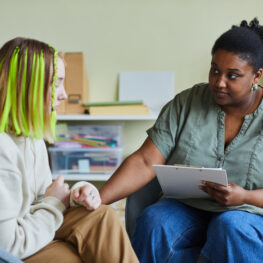 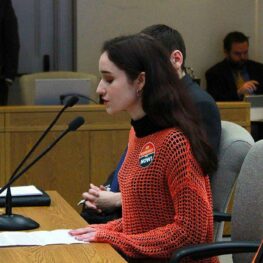 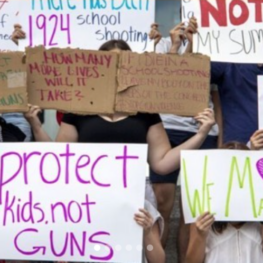