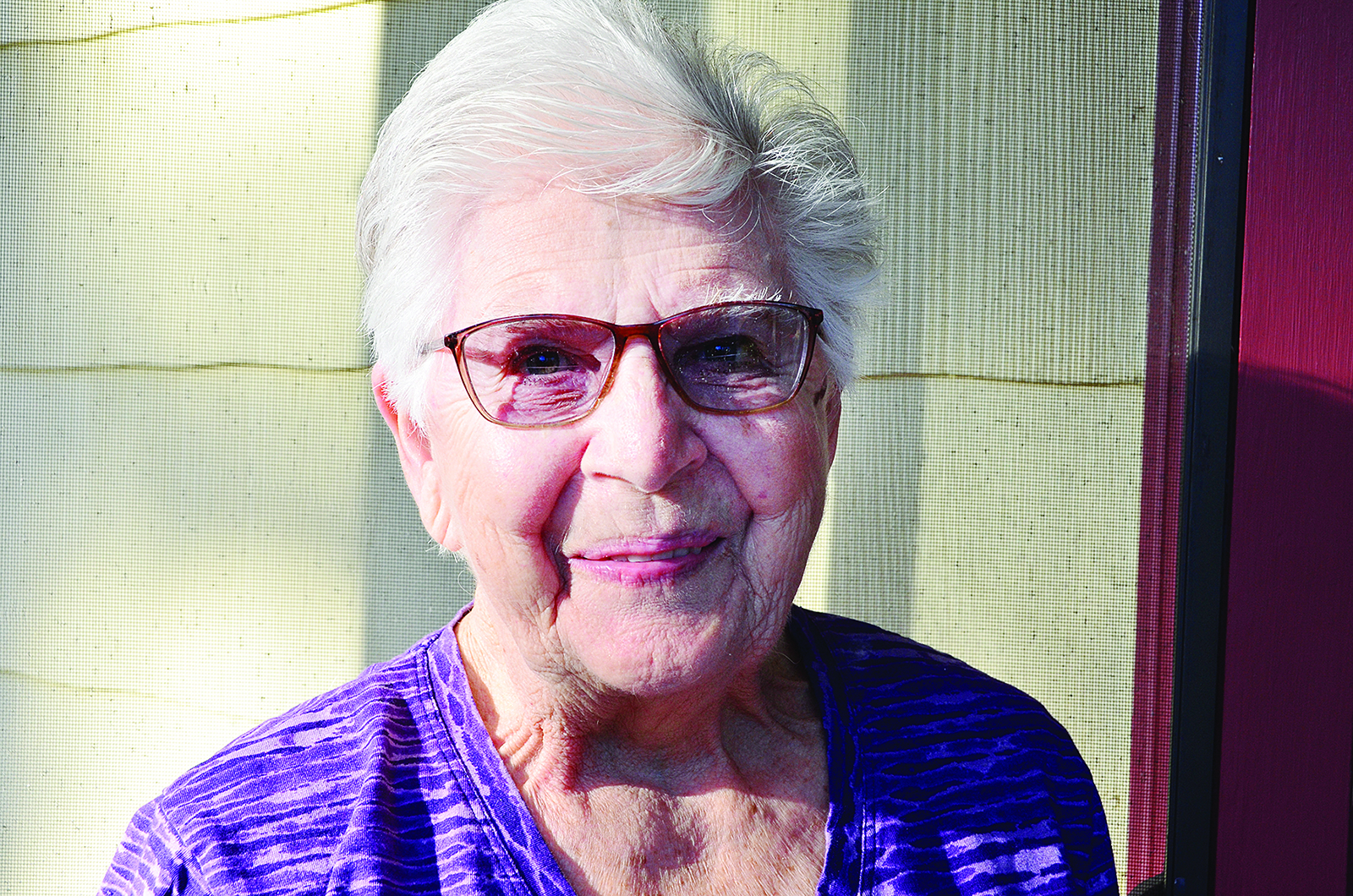 Dwight Eisenhower was president. The Space Needle wasn’t built, the ferry system was in its infancy and Boeing was just beginning to build 707s. With four kids and new to town, Pearl Conkle started volunteering at Bagley Elementary near Green Lake, where her children went to school.

As the decades passed, some of the kids included her own grandchildren.

Now, at age 92, she’s known as “Grandma Pearl” to generations of the Bagley community, providing rare and possibly record service in Seattle Public Schools — and a timeless sense of family.

Officially, Conkle retired last year after 61 years of on-and-off volunteering at the school. “Retirement” meant cutting back from twice-weekly sessions in knitting, embroidery and other crafts to twice-monthly visits to the “Art of Love” project in teacher Jennifer Outhouse’s class, where students make quilts to donate to Seattle Children’s hospital, among other projects. There’s plenty of need for her services — and, she says, plenty of reward.

On a recent weekday, Conkle walks into Outhouse’s portable classroom — the one with a “Be Kind” sign in the window — hauling a box of quilts she had sewn together at home from the students’ squares of cloth. She joins a group of fourth- and fifth-graders on the classroom carpet, helping them select colors and wield needles and reminding them how to tie double-twisted knots through each square.

“It’s really therapeutic to do this handiwork,” she observes, as other students around the room sew heart-shaped pillows and designed cards.

Conkle likes to see children learning the practical skills that used to be part of a basic education. Outhouse and other educators believe in the cognitive and emotional growth that accompanies hands-on crafting. But the collaboration goes beyond official goals and rubrics into the very fabric of what makes a strong community.

When the students visited Conkle’s home during a December field trip, she was like a Mrs. Piggle-Wiggle brought to life, with students basking in her presence, exploring her sewing room filled with supplies, asking to see her pet bird and admiring the upside-down Christmas tree hanging from her ceiling. Every child seemed to count her as part of the family, one more link connecting them in turn to each other.

How did such a partnership begin? Not in the usual ways.

“I'm not good with people. I'm quiet. Believe me, I used to be,” Conkle says.

She worked at different jobs in different eras of her life, with experience including teletype operator, soda jerk, and classroom aide.

Her shyness started dissipating when she volunteered at her church after moving to Seattle from Yakima with her husband Les. She used a suitcase full of puppets to teach youngsters about good behavior.

When her own four children began attending Bagley, there was no question she would help out. “She started out every year volunteering to be the room mother for whatever room I was in,” recalls Dot Prentice, her youngest. When Prentice went on to middle school, Conkle briefly volunteered there — then came back to Bagley.

She was up for anything, including clowning in a troupe that worked the fall carnival each year. She particularly looked for ways to help people who were new to the country, as in 1975, when schools nationwide grappled with teaching the many Vietnamese students entering U.S. classrooms after the fall of Saigon.

A New York Times reporter highlighted Bagley that year for offering then-rare ESL services for the newcomers, writing that they were only available because Conkle and a neighbor decided to offer a daily class at the school.

“None of them knew Vietnamese and none had taught a language before, but they dove in,” Prentice recalls, using pictures to teach the English alphabet and common phrases. “She was invited to dine with some of the students’ families and was amazed how she was held in high honor as a 'teacher.’”

Pearl and Les volunteered to lead weekly Bingo nights at Bishop Blanchet High School when Prentice attended there, and worked in the Blanchet lunchroom to offset tuition costs. Yet every time she took a natural break from Bagley — when a teacher she worked with retired, when she and Les went traveling, when she had health problems — something brought her back.

Most recently, when Prentice’s own children entered Bagley in 2000, Conkle volunteered to walk them to school and back. That soon turned into teaching crafting classes for  the hours in between.

"She went over for the kids,” says husband Les. And the kids are still there.

The partnership with Outhouse is particularly close; the teacher officiated when the couple renewed their wedding vows a few years ago. Lately, Conkle is giving quilting lessons to the parents in Outhouse’s classroom, too — not to train replacements for herself, just to fill the need that will probably never go away.

On Conkle’s recent class visit, Outhouse told the class that another hospital requested more “Art of Love” pillows, and asked students if they were game to sew a new supply. The hands all went up.

What keeps such people going through the generations? In Conkle’s case, Prentice thinks her mom is inherently a “doer,” unable to sit without working on something useful. For such people “it is hard to stay home and stare at the walls,” Prentice says. And Conkle truly enjoys people being happy and grateful for her efforts, her daughter says.

“If you want to stay young, work with kids,” says Conkle. 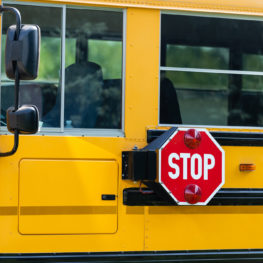 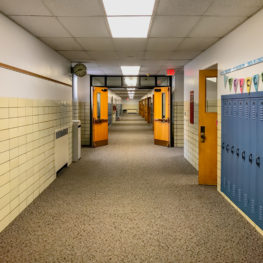 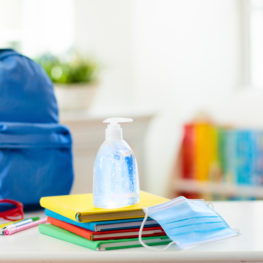 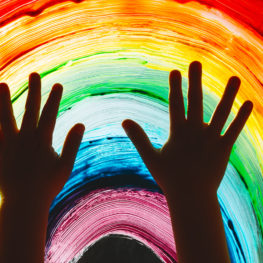