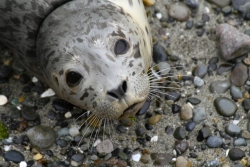 Leopard & Silkie: One Boy's Quest to Save the Seal Pups

Yes, the occasional whale comes into Puget Sound. And, sure, you can sometimes see a pesky sea lion picking off young steelhead at the Ballard Locks. But an adorable little seal pup lounging on Alki beach? Yep, it does happen, a lot more often than you might think. And, unfortunately, the attention a baby seal gets from people and off-leash dogs can prove deadly.

That's one of the main reasons Brenda Peterson, founder of the local group Seal Sitters, teamed up with photographer Robin Lindsey to create the storybook, Leopard & Silkie: One Boy's Quest to Save the Seal Pups. As the young hero of the book, Miles, demonstrates, baby seals need our protection, and even a 6-year-old can help.

Leopard & Silkie is the true tale of two seal pups that lived in the Salish Sea and hauled out to rest on West Seattle's beaches in 2007. (Salish Sea is a name used since 1990 to describe the waters of Puget Sound, the Strait of Georgia and the Strait of Juan de Fuca.)

Leopard was the first to show up, left on the beach to rest while his mother went fishing. He entered a critical stage in the weaning process, when he had to learn to fish for himself, and he struggled to find enough food. Alerted through the Seal Sitters network, Peterson and Lindsey watched and photographed Leopard. They worried that Leopard was growing thinner and thinner, when another young pup hauled out onto the beach alongside him. A little older, and better able to fend for herself, the seal they named "Silkie" took Leopard under her flipper and helped him learn to fish.

"It's very unusual to see two seal pups come up on shore together and find each other during the weaning process," Peterson said. "Basically, Silkie saved Leopard's life."

Peterson and Lindsey knew they had a special story in their notes and camera, and Peterson suggested they make their story into a children's book. "It was such a fabulous story that I said one day to Robin … we should do a children's book," Peterson said. "I really think we need to get this story out there."

The resulting book tells the story of the two seal pups through the eyes of Miles, a 6-year-old volunteer with Seal Sitters, who helps protect the young pups by cordoning off a safe area with the yellow tape Seal Sitters uses and keeps curious humans and their canine friends away from the vulnerable pup. The combination of the animal friendship tale, the efforts of young Miles, and the beautiful photography makes the book especially engaging for young readers who live near the Salish Sea. The seal pups are adorable, the kids are heroes, and the photography gives the tale a real, nonfiction feel that you just don't get from illustrations.

Over the past decade, Seal Sitters has trained about 500 volunteers, but the number of seal sightings has been growing. In the first four months of 2012 alone, there were 72 seal sightings, mostly of year-old pups that have already been weaned and are better able to survive on their own. The pups show up all along our coast, from Olympia to Everett. In May, a young pup was spotted on a Ballard beach. Peterson urges anyone who spots a seal pup on the beach to contact Seal Sitters at 206-905-SEAL (7325) so they can send out volunteers to watch over the pups. The birthing season starts in late June and goes through September.

As for Leopard and Silkie, Peterson doesn't know where they are now. "We would never know, because they dispersed," Peterson said. "They were here for three weeks. It was just a very rare thing that they were there that long."

If You Spot a Seal Pup

The book’s website, http://leopardandsilkie.com, contains a wealth of information about seal pups around the Salish Sea and how you can help. www.sealsitters.org has a “Learning Center” with information about harbor seals and links to additional resources.

Ruth Schubert is a Seattle writer and mom. 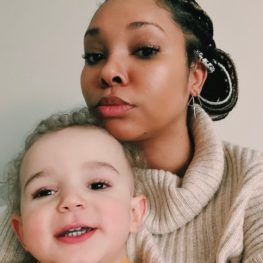 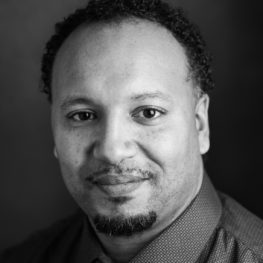 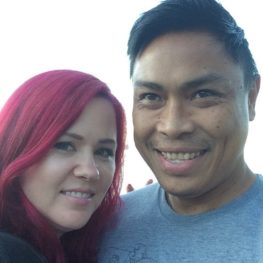 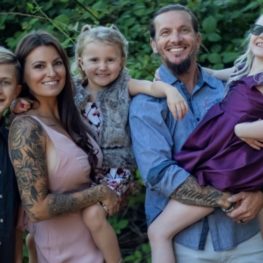