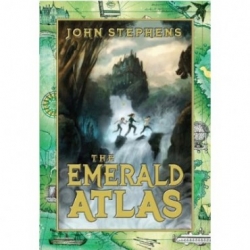 Publishers and readers alike keep looking for the next Harry Potter or the next The Golden Compass – in short, they're looking for that blockbuster series that's engrossing enough to capture the collective imagination of the 8- to 14-year-old set.

I don't know if The Emerald Atlas by John Stephens will be as big as those books, but there's a good reason Random House is making such a big fuss about the book, due out April 5. While it gives a nod to it's predecessors, The Emerald Atlas is an original tale told with an old-fashioned tone that makes it feel as if you are reading something written decades ago.

The book is the first of a planned trilogy, called the Books of Beginning, that follows the adventures of three siblings who are shunted from orphanage to orphanage, though they insist that their parents are still alive. When they land in a mysterious house perched above a devastated town, the siblings – Kate, Michael and Emma – enter a world where they can travel through time, where an evil "Countess" holds the town's children prisoner and where the trio are introduced to the destiny they must fulfill

A strength of the book is the quick pacing, full of surprises. That may in part be the result of Stephens' career in television, which lends itself to episodic story lines, surprises, cliffhangers and the kind of long arc that will carry a viewer through the entire season. Stevens was executive producer of Gossip Girl, as well as a writer for Gilmore Girls and The O.C.

How does a writer go from Gossip Girl to a somewhat old-fashioned children's fantasy novel? I asked him that when he was in Seattle last month. In truth, Stephens also holds the literary cred of an MFA from the University of Virginia. He never intended to stay in TV forever, and when he read The Golden Compass, he knew that children's fantasy was what he wanted to write, he told me.

I like The Gilmore Girls as much as anyone, but I'm still glad he made the switch. It's a book well worth reading, likely to appeal to older elementary school-aged kids and tweens who like Narnia and The Hobbit.

John Stephens will be at the University Book Store in Mill Creek on April 7 at 4 p.m. 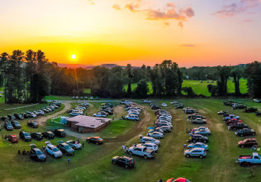 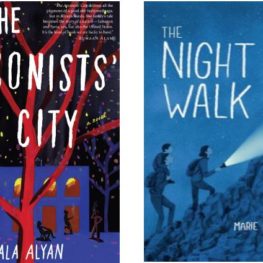 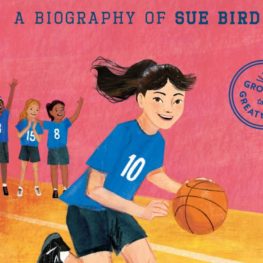 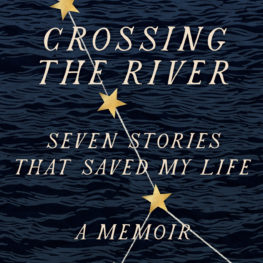