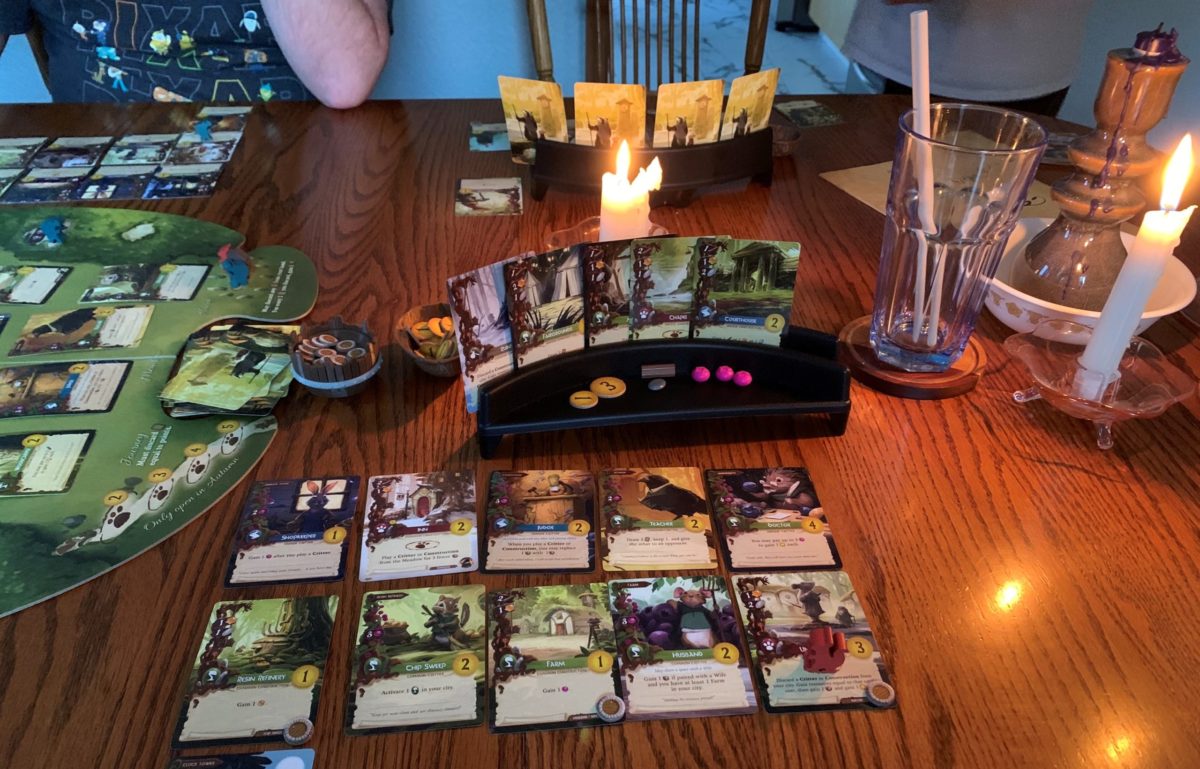 Our staff got to discussing the best family board games, and it was so much fun hearing what everyone enjoys playing.

If you’re looking for gift ideas or new material for game night, read on. And we’d love to hear your favorites: Leave a comment or email jhanson@seattleschild.com

I love Everdell! It’s a beautiful game. The critter illustrations in it remind me of the Redwall series books by Brian Jacques, which I read voraciously when I was in middle school.

Everdell is never the same game twice because there are so many variables. The cards you’re dealt can force you to alter your strategy significantly, which keeps things exciting. We also got three of the expansions, so we can add those on when we want to make it feel a little different. You can check out videos on YouTube about Everdell that will give you a better sense of what it’s about.

A couple other games I’ve played with the kids lately are Taco Cat Goat Cheese Pizza and Rhino Hero. Both games have high levels of suspense and silliness that keep everyone engaged and laughing. They also end relatively quickly, so you can dull the sting of loss by offering a chance to play again. Rhino Hero is simple enough that my 5- and 8-year-old can play together without a grownup, but it won’t bore adults who want to play either. TCGCP is a great game to play with friends because it’s so portable — just a deck of cards — and the rules are easy to explain, so you can have a game going in no time.

We’ve recently been into cooperative strategy games where you play as a team together against the game. That way if you lose, you all lose, and if you, win you all win! Easy to learn, easy to play and you can help each other out. Lots of moving parts so you’ll need a table to spread out.
The Forbidden Games — Forbidden Island, Forbidden Desert, Forbidden Sky — are fun. It’s totally different to play as a team.

We also like 5 Crowns, Rummikub and (for teens) Zombie Dice.

5 Crowns is addictive. We bought it a few years back and every time we played it with family or friends they’d love it so much, we’d give them ours. We have given away five of them! It’s easy to learn: Even younger kids can pick it up. It’s a card game that starts out with three cards, and you end up with 13 at the end. There are wild cards and you have to put together sets and runs of three or more.
Zombie Dice is super easy and quick and fun! You can play Dead Ed, Oozin Susan or Gooey Louie to name a few.  You take turns rolling dice — there are runners, shotgun blasts and brains. You’re trying to collect as many brains as possible to win. It’s easy to play on the go and doesn’t take up much room.

I had not heard of Trekking the National Parks until we received it as a gift. Although my family does love visiting the parks, no particular knowledge or expertise is required (but the game cards do offer a chance to learn more). The large game board takes up most of our dining room table, and playing usually takes about an hour. The great thing is: No one has figured out how to consistently win! We’ve been playing since our daughter was 10, and she wins as often as her parents do.

It’s made by Underdog Games, which says that a portion of proceeds go to the National Parks Conservation Association.

Our subversive favorite lately is Relative Insanity. It’s an Apples-to-Apples style “complete the sentence” thing with a lot of bodily functions and other inappropriateness. Although I claim to be “above” that stuff, this game can make me laugh my head off. And we have invented a new version in which the cat also “plays” (we needed more people) and that has been surprisingly successful, too. You can play this game for 15 minutes or two hours, depending on everyone’s mood.

The thrill of the chase around the game board is what gets my children, ages 7 and 10, excited to play the game of Ludo! Originating in India and recorded to be played as far back as 3300 BC, the game is similar to the American version of Sorry! The goal is to get all four of your pieces off base, have them hop around the board, and end at your color-coded “home” circle. Opponents can send you back to base by knocking you off the board (my kids are usually giggling and in stitches when they take down a parent). My youngest child is known to shout, “Revenge is mine!”

It’s a game that requires some strategy and a lot of counting squares. We’re often laughing around the dinner table, plotting our next move. You win by getting all your pieces home before your opponents do. We end up playing this a few times in one sitting — it’s easy, fast and incredibly fun!

Board games are a big thing at our home! Here are some of our favorites:
We also enjoy some of the classics:
— Katleen Armbruster

Meet the Seattle boy who invented Taco vs. Burrito 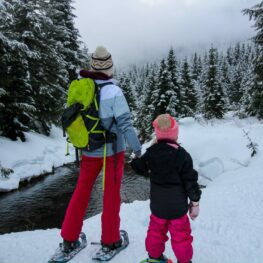 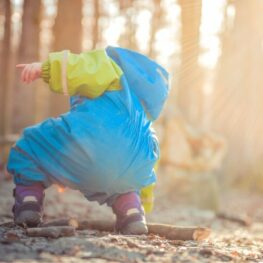 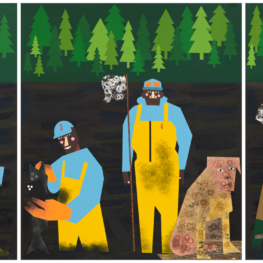