Poverty and the holiday season: I love the holidays. I love stealing skin off a roast turkey right when it comes out of the oven. I love driving home with a tree tied to the roof of our car. I love humming “Deck the Halls” while I spread frosting on our bûche de Noël. And because I love the holidays so much, I think I have the right to say something:

The spirit of Christmas is in serious trouble.

I know, you’ve heard it all before:

We all know it’s true, but we feel powerless to change it. Every year, our kids write down their wish lists, we pull out our credit cards, and we log on to Amazon or drive to the mall and search for a parking spot for half an hour. After Christmas dinner, with boxes, ribbons and wrapping paper strewn across the floor, and half of the plastic crap we bought for our kids already broken, we stare at the mess and wonder: “Is this really what Christmas is about?”

Sometimes we try to kindle the Christmas spirit by spreading joy to those in need. Our clinic often sponsors struggling families who can’t afford to buy presents for their children. The kids fill out wish lists, we buy what’s on them, and on Christmas morning they wake up to a tree surrounded by presents. It makes us feel good. I’m sure the kids are super-excited. I’m sure their parents are relieved and grateful. And yet, I have to wonder what happens next month, when all of their plastic crap is broken, too, and it’s rent day again.

This year, about one in seven American children will spend the holidays in poverty. That’s more than 10 million kids who may lack not only presents, but enough food to eat, or a roof over their heads. That’s horrifying, but it could have been even worse. In the last round of emergency COVID relief, Congress authorized a temporary child tax credit that sent checks to families with children all over the country, and it lifted 3 million kids out of poverty.

For a while, it looked like this idea was going to take off with a bipartisan tailwind. After all, it was pro-family and anti-poverty, and that appealed to both the right and the left. One of the first leaders to publicly champion this approach was Sen. Mitt Romney of Utah – hardly a bleeding-heart liberal. And yet, now that the idea has found its way into an actual budget proposal, it’s being crushed under a wave of partisan attacks:

“Why should they get something for nothing?”

“Some people work for a living.”

“If they couldn’t afford children, they shouldn’t have had any.”

“If they would rather die, they had better do it, and decrease the surplus population.”

Oh, sorry, that last one wasn’t cable news. That was Scrooge in A Christmas Carol.

Oddly, a lot of these outraged Americans are probably the same ones who donate generously at work and at church so that poor kids won’t wake up on Christmas morning to an empty tree. And yet a child tax credit that would reduce childhood poverty by 50%, that would cost each American citizen only 40 cents a day, that would pay for itself many times over with greater productivity, more tax revenue, lower crime and less need for social services – somehow they see that as a bridge too far.

Here, in one of the richest countries in the world, what must a child do to “earn” the right not to be poor? How should they prove themselves worthy of help? Or are we simply comfortable with the idea that the bad fortune they were born into is none of our concern? Except, of course, at Christmas.

They call this the season of giving, but a gift that disappears overnight changes nothing. We can do better than that. This year, let’s turn our giving into a New Year’s resolution. Let’s turn it into public policy. Let’s resolve to give our kids – every one of them – a fighting chance.

More from Dad Next Door:

Kids and phones: some things to think about 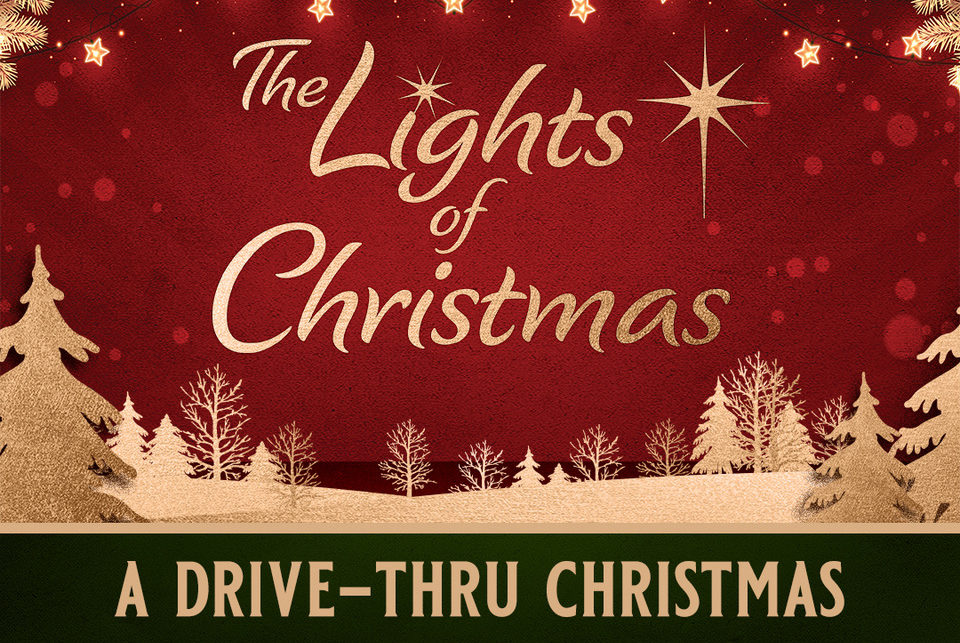 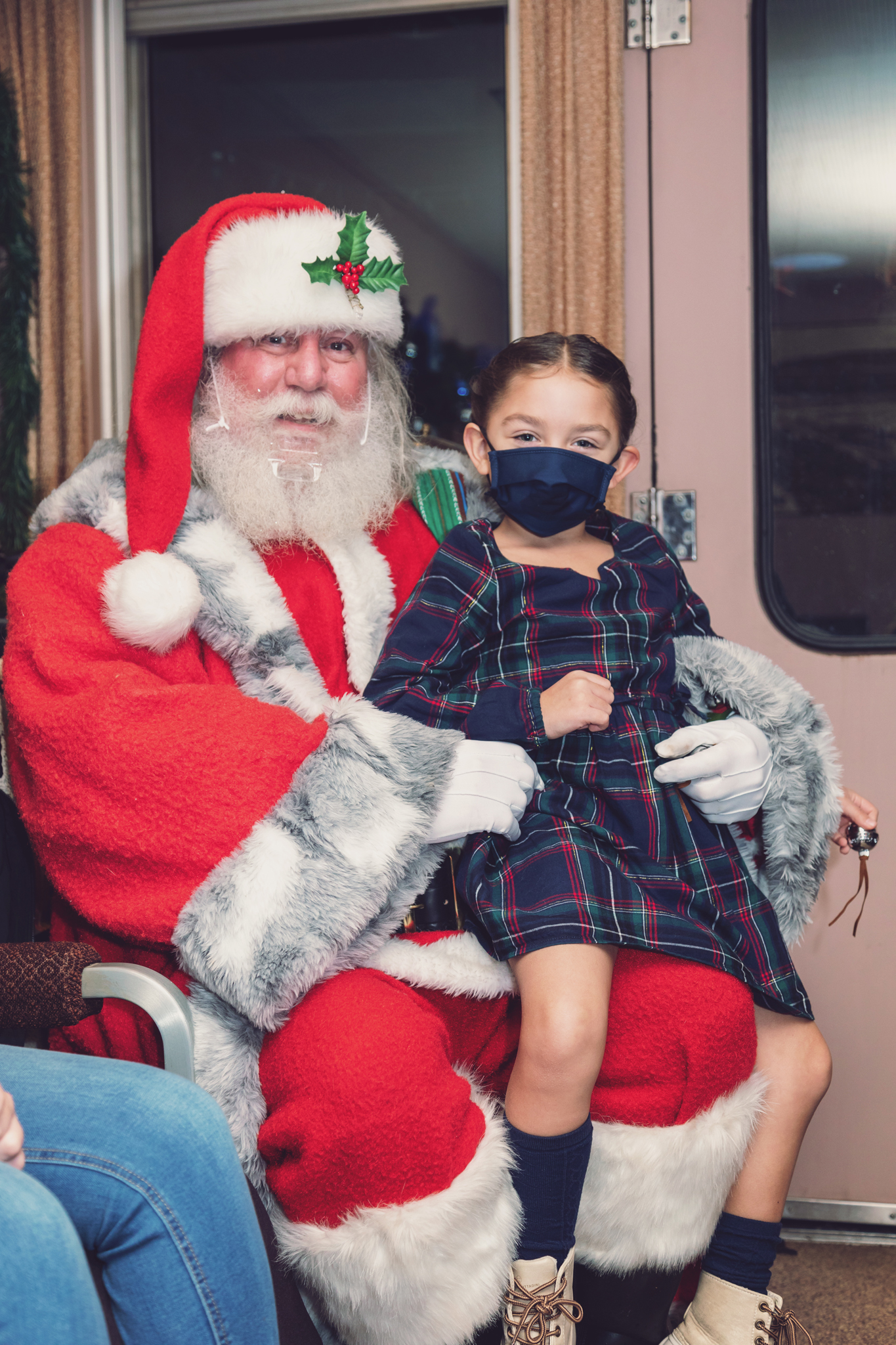 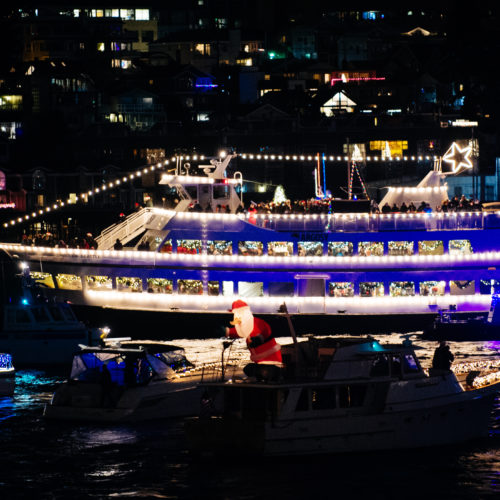 The Best Christmas Pageant Ever! 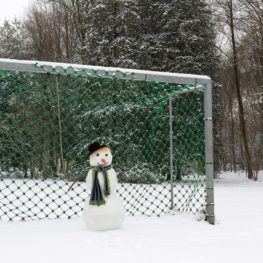 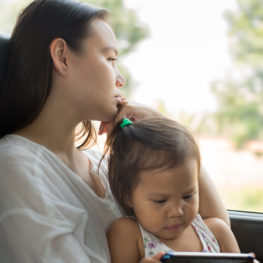 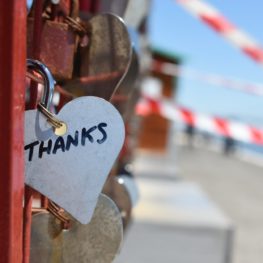 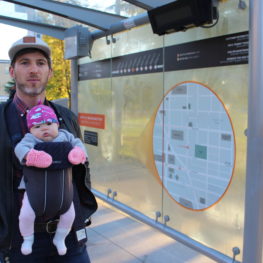