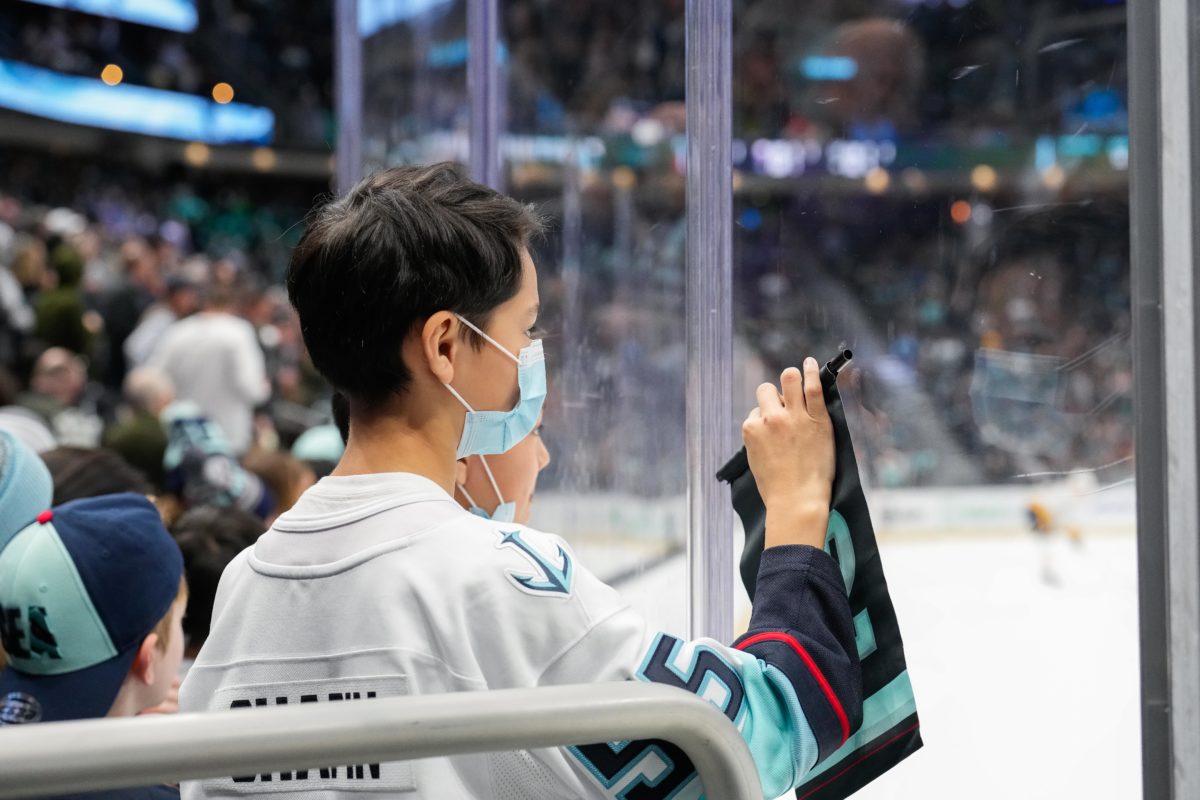 Seattle has a professional hockey team now, and there was a lot of excitement for the Seattle Kraken‘s inaugural season.

Season tickets were popular, and crowds were big and enthusiastic.

For the casual fan, though, getting tickets to a single game could be an expensive proposition.

The Kraken aim to change that with a new program launching this summer. For the 2022-23 season, one-third of single-game tickets will be priced at $20 or $40.

The team said this move was based on fan feedback and is part of an effort to grow the game of hockey in the Northwest.

The lower-priced tickets have always been available, but in the Kraken’s first season they were distributed through community groups. For many people, “cheap Seattle Kraken tickets” were just a dream.

How to get cheap Seattle Kraken tickets

Important note: To be able to purchase the bargain tickets, fans need to preregister by July 5. Here’s how to do that.

The 2022-23 season will start in the fall, and the schedule hasn’t yet been announced.

In the meantime, if you want to check out Climate Pledge Arena, go see the Seattle Storm. Their 2022 season runs through Aug. 7 and features special collaborations with Pacific Science Center on some weekends.

If it’s hockey that interests you, the arrival of the Kraken brought an increase in youth hockey programs,  and the Kraken Community Iceplex is open to the public for skating and hockey programs. Also, the NHL Draft takes place July 7, 2022, in Montreal. Seattle has the fourth overall pick. 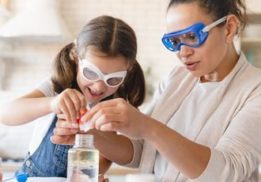 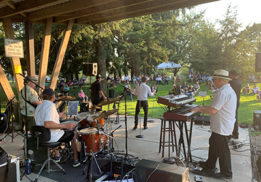 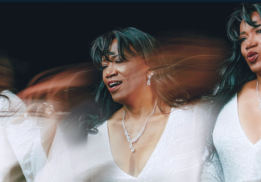 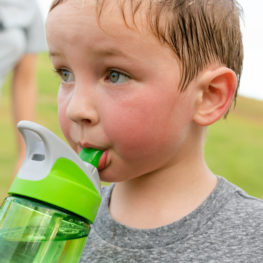 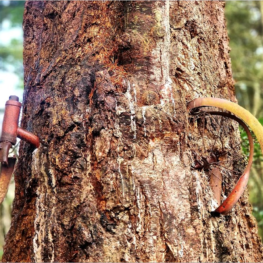 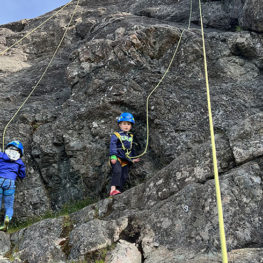 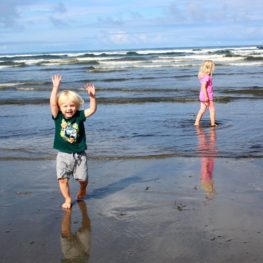