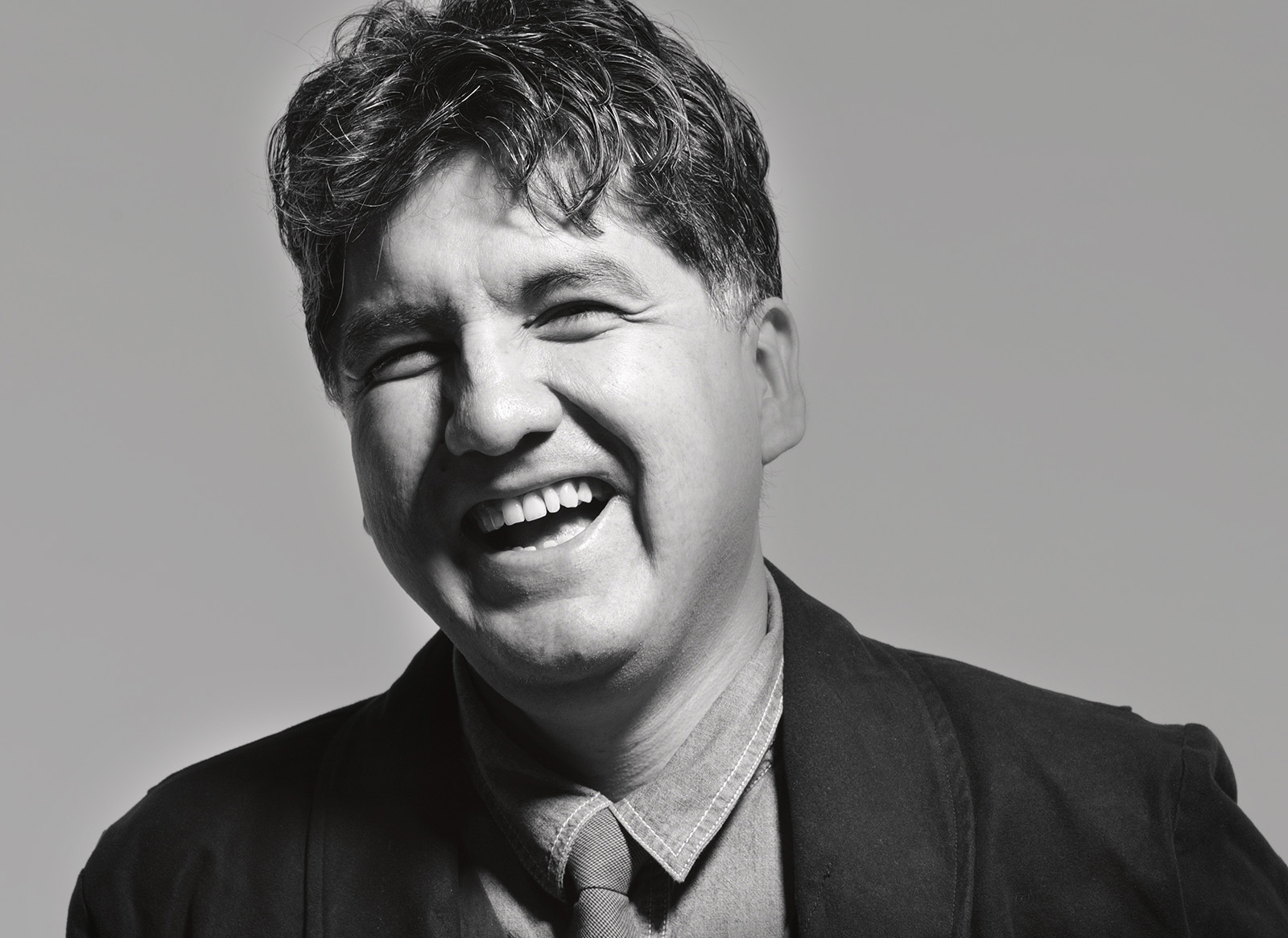 Seattle's Sherman Alexie is renowned as an award-winning author of adult and young-adult literature, and this spring he took his first venture into picture books with the publication of Thunder Boy Jr.. Seattle’s Child asked Alexie about his inspiration and dreams for the book.

Seattle’s Child: How did you come to write a picture book?

Sherman Alexie: My sons are 19 and 14 now, but of course we read picture books to them constantly, and their relationship with certain books was so intense I thought, Man, I’d like somebody to have that relationship with one of my books. Where you read it so much they’re memorized—where I read them so much I memorized them.

And also, the picture-book world is even less diverse than any other genre of literature. There are so few brown protagonists, so I wanted to make sure there was at least one more. I’ve read a lot of picture books over the last year and a half, and I look at them and I think, Why isn’t this kid brown? This kid could be brown, no problem! You could just put a little more brown in the paint.

Yes! Yet one of the things I really like about Thunder Boy Jr. is that he wasn’t a white kid who had been colored in. He was a regular kid, but he also had a really specific family and culture.

Yeah, well, everybody gets mud in their ears. Everybody plays with toys. The thing was to celebrate his culture and uniqueness, but also to make huge parts of his life ordinary. To normalize brownness as well. And you have what, 100 words to do it in. So it was really tough, wanting to make a book that existed on all those levels, and also was just fun. It was really the toughest thing I had to write.

Did you have any secret message for all the adults who will read this book to kids?

In all cultures and at all times, rebels are viewed with suspicion. I wanted to write a book where this native kid rebelled, and was loved and appreciated. In a way, it’s like the way I rebelled in the very beginning of my life against all structures and authority figures, whatever color or culture. And my parents, sometimes reluctantly, sometimes wholeheartedly, let me do my thing.

Is the father someone who has been in your head for a while?

You’re Sherman Alexie Jr. but I’d be right to guess you didn’t name either of your boys Sherman, right?

No! Joseph and David. One of the underrated traumas of childhood is when you have an unusual name and you can never find it on a T-shirt, a key chain, a cup, a license plate. There’s a beauty in having an unusual name, but there is also a price to be paid.

Some of the text appears in speech bubbles, which gives certain characters more of a presence. Was that your idea?

That was all Yuyi (Yuyi Morales, who illustrated the book). Putting them in the dog, and the sister, and the mom. That was all her. I was obsessed with the father/son, and she, as a mom, as a woman, as a daughter, came in with her illustrations and created a full family and fully realized characters. It was very wise of me, and lucky of me, because I hadn’t really pondered that when I picked her. I just loved her art, but by doing that it ended up making the book so much better than it would have been without her.

Besides getting more brown kids in picture books, did you have a dream for this book?

One dream is that I’d get to have Thunder Boy turned into Dora the Explorer. That’s a real vision of mine. To continue with books, of course, but also to go into a TV series. Dora has been astonishing and amazing. I don’t think people think about how amazing that show has been politically and culturally and socially. It’s not covered that way. Dora is as important in kids’ lives as Sponge Bob or Caillou or Franklin. I mean, she’s bigger than Charlie Brown now. So to have this little brown girl, this Spanish-speaking brown girl, be so vital to so many kids, that is political. And to this day, to this day—and we haven’t watched it in a decade or more with my kids—any time I pick up a backpack, I say “Backpack, backpack.” Dora’s part of my DNA.

That’s something that is so powerful about work for children.

It’s ritual. It’s ceremony. So that’s my big dream. I hope that happens. And I work in that world, so we’re working on it. I hope it becomes real.