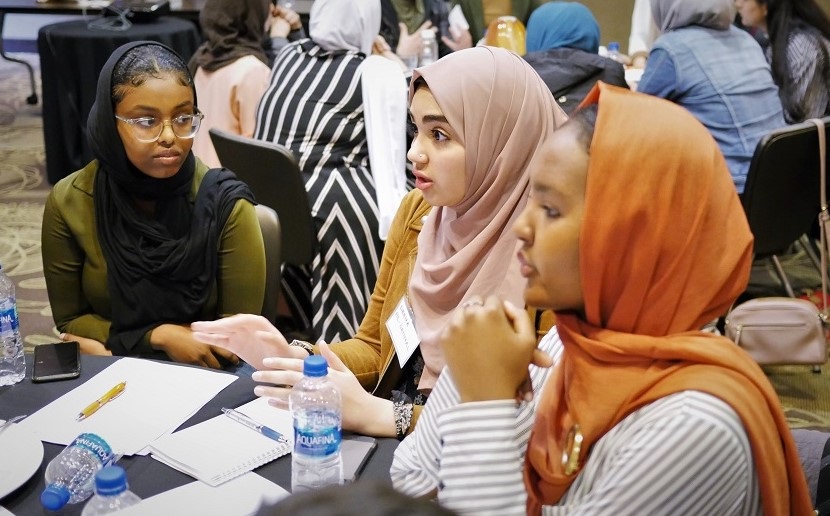 Editor's note: Remaining activities associated with Children's Film Festival Seattle have been postponed until May out of concern over the coronavirus outbreak in the Seattle area.

The Children’s Film Festival Seattle offers more than amazing film screenings from around the world. They also host a variety of filmmaking workshops for youth.

On Saturday, March 7, 2020, CAIR Washington and Northwest Film Forum (NWFF) will put on an all-day, immersive filmmaking workshop for Muslim high school students. Participants in this year’s application-based Seattle Muslim Youth Workshop will be guided by filmmaker Hanan Diriye, an assistant education programmer at the Northwest Film Forum. Her work is rooted in her experiences and upbringing as Somali diaspora. 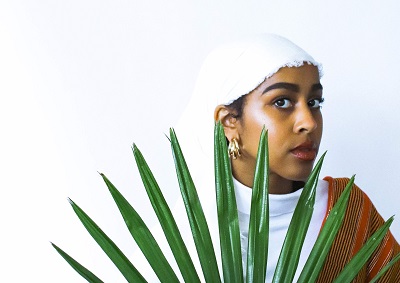 We caught up with Diriye on her favorite films, why filmmaking is great for youth, and more.

What makes filmmaking a good medium for youth to tell stories?

Filmmaking is an all-encompassing medium that allows for the filmmaker to use different senses in order to tell a story. It's a great way to depict the fullness of a narrative.

What are your three favorite films?

What topics do you enjoy exploring in your own films and poetry?

I like exploring the complexity of my identity in being Black, Somali, Muslim and a woman in America.

What do you love most about the Muslim community?

I love that Muslims are (generally) so kind and generous. They're willing to go above and beyond for each other and the world.

When and where will the student films screen? Will they be available online?

Potentially on our NWFF Youtube channel. I will check in with the students after the class to ask them what they want to do.

Anything I didn't ask you, but that you would like to speak to?

I believe it is important for the youth to be involved in telling their own story because it gives them a chance to honor themselves and the folks in their community while also speaking to a reality that future generations may face. Those future generations may then feel empowered to step into their own potential because someone like them has shown themselves capable of carving a space in the filmmaking world.