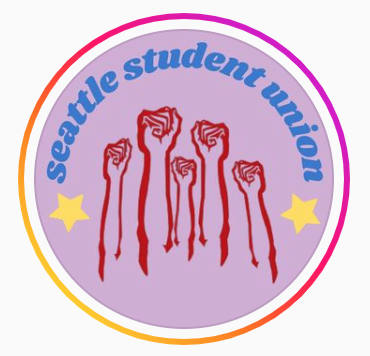 In a statement posted on Instagram this week, members of the Seattle Student Union (SSU) expressed frustration and fear about the Ingraham High School shooting that left a 17-year-old dead and another teen in custody on Tuesday.

Below is the letter posted by the SSU, a group high school students committed to taking action on issues that impact their lives and safety. According to the SSU website, the group was launched early in 2022 to “create a revolutionary space for all students. ” 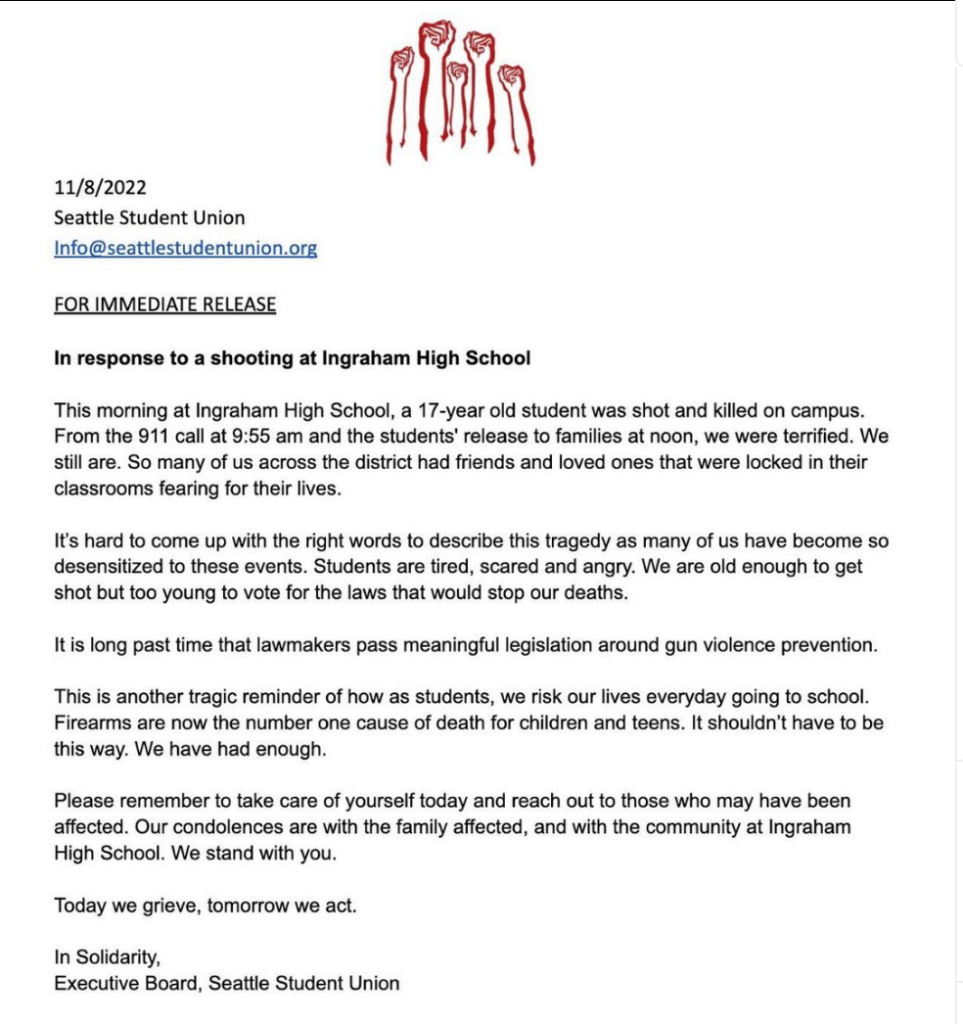 A parent of Garfield High School students applauded the statement from students: “It’s powerful and they’re the ones that have to endure the consequences of our failure to legislate any sort of meaningful gun control,” the mother said.

The Seattle Student Union statement Instagram had received more than 2,000 likes as of Thursday night.

The SSU is planning a school walkout and rally at Seattle City Hall on Monday, November 14.