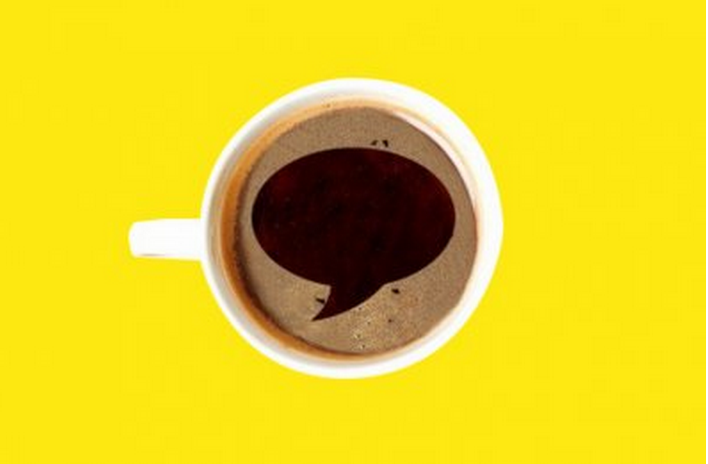 You’ve either done it, or seen it: the parent at the playground, head hunched forward over the phone while the kids play.

Researchers at the University of Washington have seen it up close. They visited seven north Seattle playgrounds, observing parents and other caregivers to look at how and why adults use their phones when caring for kids at the playground. Researchers also reached out to parents outside of playgrounds and asked them to take a survey about using their phones at playgrounds.

So were the parents and nannies they observed texting and surfing too much? “We found that phone use was a small part of playground time, yet a notable source of guilt,” says the study, published in April at the Computer Human Interaction (CHI) conference.

The study, Texting while Parenting: How Adults Use Mobile Phones while Caring for Children at the Playground, doesn’t pass judgment. Turns out, parents do that plenty well themselves, they found. But parents also thought they can multitask better than they actually did.

“We found that people underestimate the impactfulness of their phone use, that it was more disruptive than they thought,” said lead researcher Alexis Hiniker, a graduate student at the UW. “But they weren’t using it as much as they thought.”

They also found three groups: caregivers who thought phone use was perfectly fine while watching kids, those who thought it was problematic but that they use their phones appropriately, and a third group who thought it was a problem and they needed to deal with it better, Hiniker said.

Although they tried to not bring in preconceptions, Hiniker said researchers were surprised by a couple of things. “People actually use their phones less than I expected when we looked at the numbers,” she said. “If I had guessed before we added it up, I probably would have overestimated.”

The other surprising thing was how guilty parents felt about their phone use. “The pervasiveness of that feeling of guilt, and the people that already thought they were doing the right thing … still reported feeling guilty.”

But when parents were asked if they wanted a technological tool to help them manage their phone use, most said no thanks. An “app to manage apps” didn’t sound like a great idea to them. 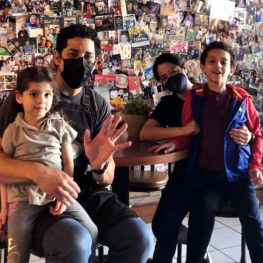 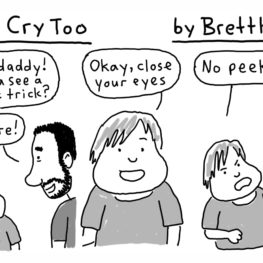 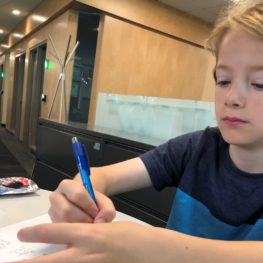 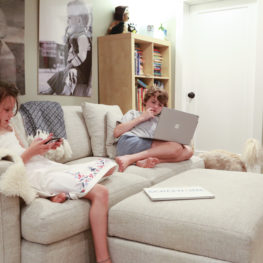