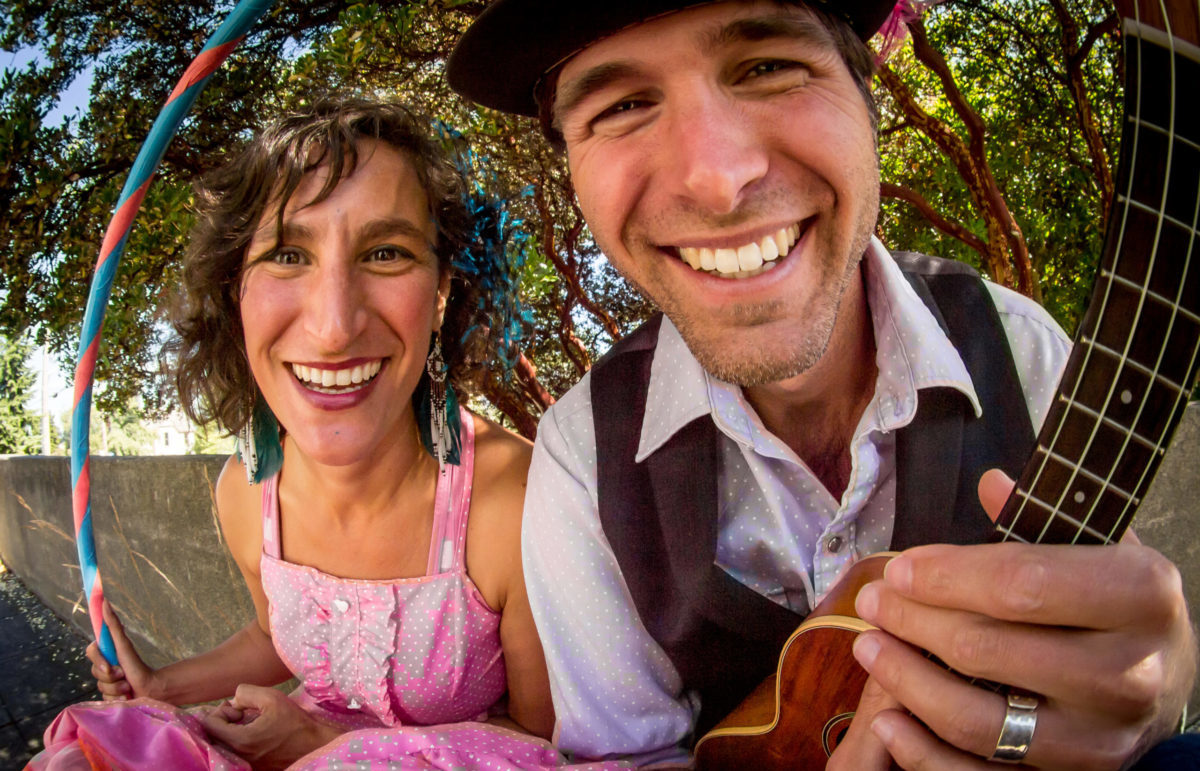 The Harmonica Pocket is releasing its fifth album and inviting families to join the group for two musical celebrations.

“Sing Your Song” is an album made for and about families.

The first single, “One Two I Love You,” is officially being released Friday, Oct. 15. It is a joyous song that combines counting and love. Singer-songwriter Keeth Monta Apgar credits son Montana for essentially writing it when he was 4.

“One day Montana said the words, ‘One, two, I love you,’ and I thought, ‘Excuse me, that’s a song!’” Apgar explained.

[ Related: New music from Caspar Babypants and The Not-Its makes a mom nostalgic ]

The vocal trio on the recording is made up of Keeth Apgar, his wife, Nala Walla, and their son, Montana Apgar, now 10.

The complete Sing Your Song album will be released Oct. 20. Harmonica Pocket records in an off-grid studio on Marrowstone Island using solar energy. It is acoustic with guitars and ukuleles augmented by upright bass, sometimes horns, drum kit, and — of course — harmonicas. Also, guest musicians often join in. 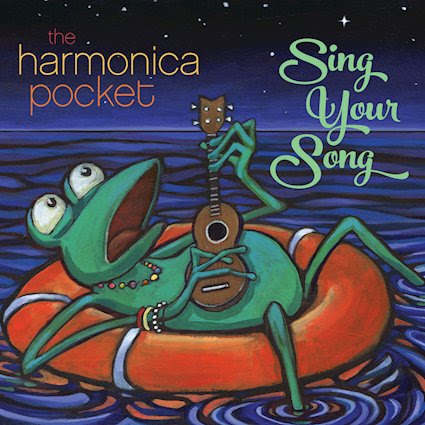 Here are the two chances to sing, dance and celebrate the new album: 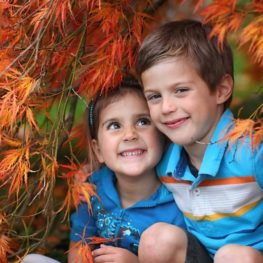 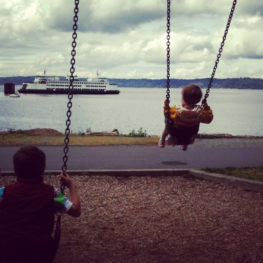 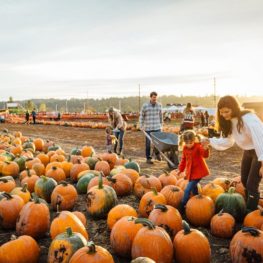 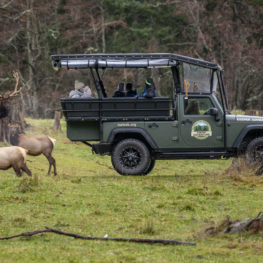