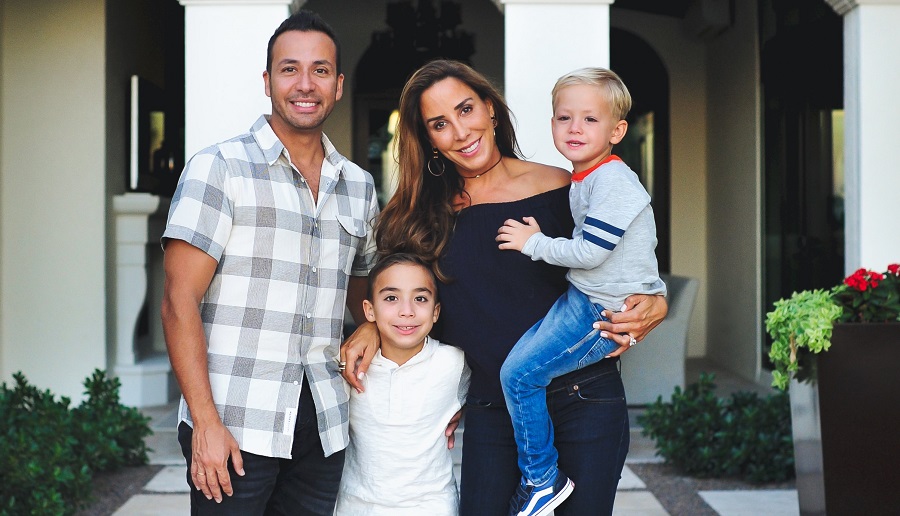 Remember Howie D from the Backstreet Boys? No? That’s OK, Howie doesn’t mind. In fact, he jokes about it on his debut family album, "Which One Am I?" named for this existential identity conundrum. The spoken intro to the first track on the album says it all:

“Are you that guy who sings in that group with those other guys?”

“The one with Justin Timberlake right?”

“Oh, so you’re in the Spanish group?”

“No, that’s Menudo. I’m in the Backstreet Boys.”

Songs like "School Bell Tango," "Back in the Day" and "The Me I’m Meant to Be" are intended to appeal to young kids of today while evoking the nostalgia of parents who listened to the Backstreet Boys as awkward tweens in the late 90s.

The tracks have a definite musical-theater-meets-boy-band feel, perfect for a singalong in the car or a family dance party. The album is being adapted into a musical with a premier date of February 2020, at the Rose Theater in Omaha, Nebraska.

Seattle’s Child had the opportunity to chat with Howie D shortly before Mother’s Day about his venture into children’s music, youthful insecurities, and world traveling with his young sons, James and Holden.

Q: What inspired you to start making music for kids?

A: Once I started a family, my priorities changed. Having two boys, I am constantly entertaining them at home and singing Backstreet Boys music around them. Then one day it hit me. I was noticing kids coming to Backstreet Boys shows with their parents who have been long-time fans. Why not make an album to cater to the new generation of BSB fans as well as their parents who have been supporters throughout the years?

Q: Can you describe some of the ways you felt out of place as a kid? Did becoming one of the Backstreet Boys boost your confidence or create more insecurity?

A: The same way most kids grow up, I experienced growing pains at different ages and somewhat struggled to find my identity. As a little kid I never cared to learn Spanish, even though my mom was Puerto Rican; everyone around me spoke English, so I never felt the need to learn Spanish. As I got older, and people constantly assumed that, by the color of my skin, I spoke Spanish, I definitely struggled with my identity, wanting to fit in with both my Hispanic heritage and my all-American culture. As well as that, I had issues with my height and my non-athleticism. I always felt like I didn't fit in with the rest of the boys around me who were always into sports. Later on in life, when I became a Backstreet Boy, it definitely did help boost my self-esteem about being able to feel comfortable with taking the route of wanting to be an entertainer versus what society had expected me to want to be. There definitely were lots of perks that came along with being a part of the Backstreet Boys, but there was also a lot of anxiety involved trying to be the best entertainer I could be and simultaneously dealing with controlling my nerves before performing.

Q: Any affectionate words for Backstreet Boys fans that are now moms/well-wishes for Mother's Day?

A: To all the mothers out there including my own mother and my wife, Leigh, the mother of my two boys, I wish you all the happiest of Mother’s Days. Without each and every one of you, we would not be here. I know my mother, along with my wife, truly are the backbones of the family and hold the fort down. So you all deserve a lot of credit because raising a family is the hardest job in the world.

Q: Do you have any fond memories of touring with the Backstreet Boys in Seattle or visiting Seattle with your family?

A: I always love coming to Seattle on tour, especially in the summertime. I have great memories of visiting the waterfront area and all the water surrounding it. A great childhood friend of mine moved to Seattle and has been working for Microsoft /Xbox for the past 10 years. It is always a pleasure seeing her and having our two families get together every time we come there on tour.

Q: What are the best parenting hacks for traveling with kids that you’ve learned while touring with your family?

A: Traveling with kids can be so much of a pleasure, but there will also inevitably be challenges that present themselves along the way. My wife and I decided early on to not miss out on time with our kids while Daddy’s working, so they come out with us quite often. James, at the age of 6 months, traveled to Japan and all around the world with us on tour. We learned very quickly to book the bulkhead seats because we were told you can request an attachment to the wall that creates a bassinet for babies, which is a life saver at that age when they sleep a lot and the distances are long. We also learned to carry a white-noise machine with us on the bus and the hotel rooms, which really helps them get themselves to sleep at night. We are also big believers in keeping our kids fed every 3 to 4 hours to help avoid anyone from becoming hangry.

Q: Invitation to shamelessly brag about James and Holden.

A: I truly am so blessed to have two amazing sons. I think all parents think their kids are really the best, but I have been told by so many other parents that our kids really are wonderful in comparison to a lot of other kids around. You never get two of the same kind, I was told, and that is so true. James has the biggest heart and cares so much about other people to a point of putting their feelings before his. He is the true entertainer in the family and definitely follows behind Daddy’s footsteps. Holden on the other hand is the little athletic one with a spunky attitude that definitely keeps us all laughing.

Q: Will you be performing anything from "Which One Am I?" when you're in Seattle with BSB?

A: As of now there is nothing set for me to perform any of my solo projects in Seattle. I am definitely not opposed to it, should the opportunity arise.

Howie D released his debut family album, "Which One Am I?" On July 12. The Backstreet Boys are celebrating the 20th anniversary of their iconic 1999 "Millennium" album with a world tour this year. The group will be performing hits from their new album, "DNA," at the Angel of the Winds Arena in Everett on July 29. 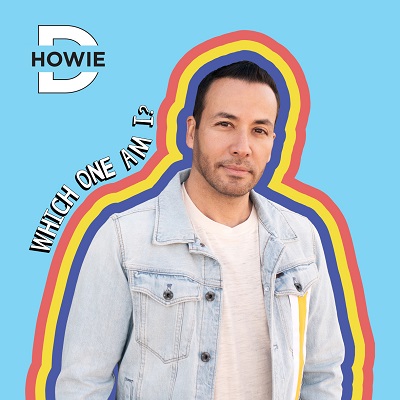 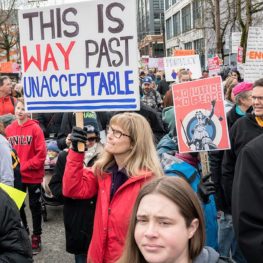 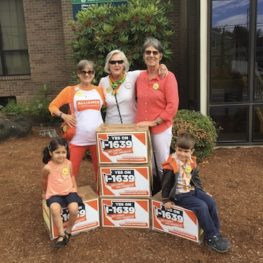 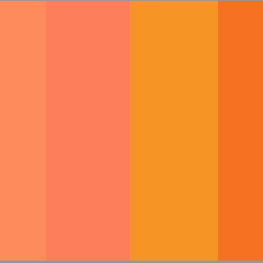