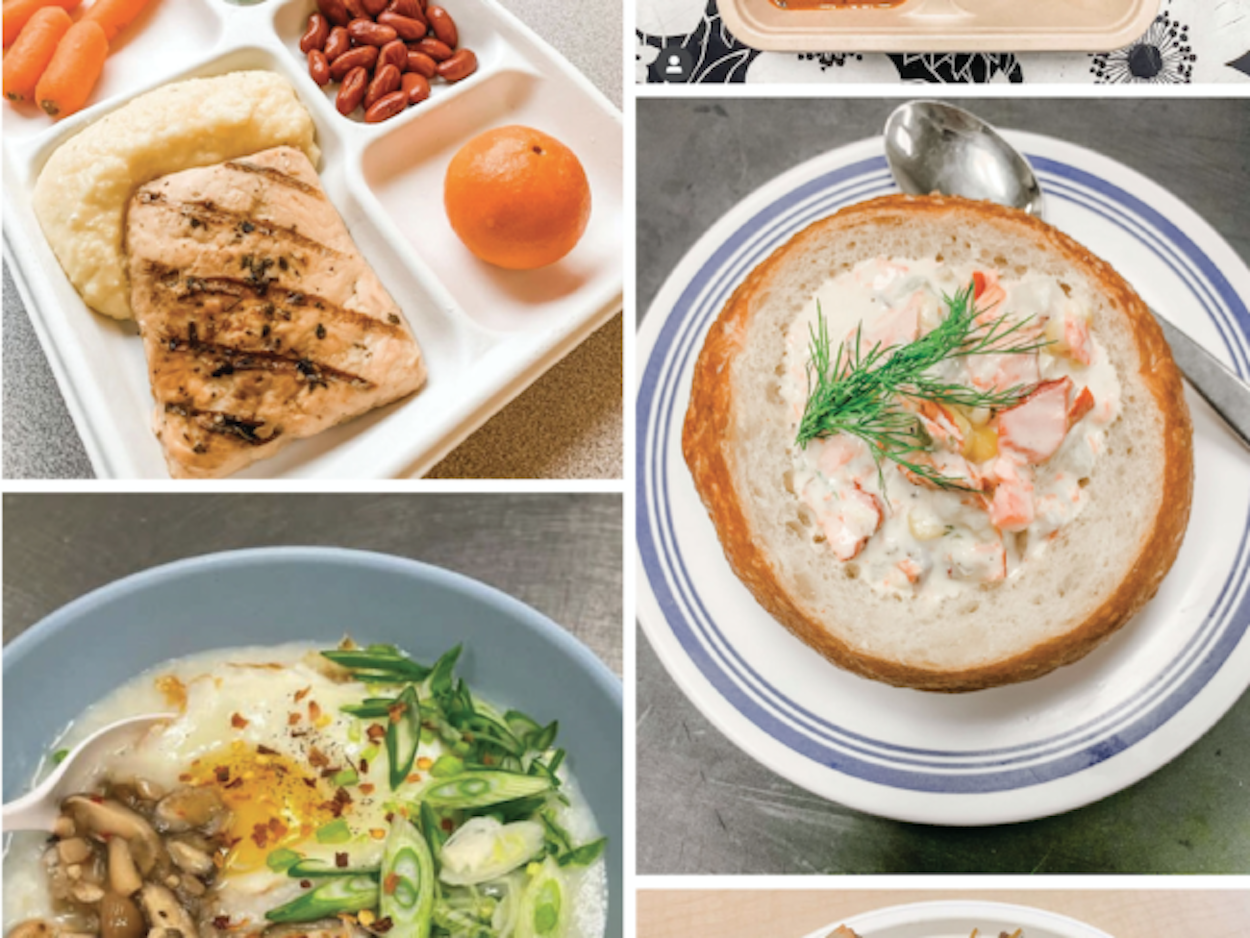 Free meals for every child in Washington state even outside of a pandemic?

If two bills (or a joint version of them) making their way through the 2023 Washington State Legislature become law, all kids in public schools in the state will be entitled to free, hot meals every day during the school week.

The “Washington Healthy Hunger-Free Kids Act ” laid out in Senate Bill 5339 and companion House Bill 1238 was introduced last week and would make school meals a part of Washington basic education. The act would require all schools to provide free breakfasts and lunches to every child in their care. While the act has some opponents, it received wide support in both House and Senate committees where they were introduced.

Removing a barrier to academic success

Providing free meals to all children would support students, families, and productive learning environments as well as recognize financial challenges that can create barriers to academic success, bill authors wrote. With the passage of the act, lawmakers wrote, the Legislature would “declare that no student should ever experience hunger or food insecurity within a public school.”

The bills are a nod to Washington public schools Superintendent Chris Reykdal, who asked for more than $85 million last year in the hopes of moving the state toward a universal school meals program, free to all students. That funding would serve up more than 20 million more lunches and half a million additional breakfasts to kids whose families do not qualify for subsidized school meals.

Need for free meals is rising

In fact, the number of children eligible for free meals under the current federal subsidized lunch program has substantially grown in the last five years. At the height of the COVID-19 pandemic the program was extended to offer free meals to all children. However, the extension ended when kids returned to school last fall.

If the act passes, the cost of school meals not covered by the federal meals program would be reimbursed to state school districts by the Office of the Superintendent of Public Instruction. Washington would be one of only three states to offer universal school meals, joining Maine and California and Maine.

It shouldn’t take a virus

In his testimony before the House Education Committee on January 24, the sponsor of the House bill, Rep. Marcus Riccelli (D-Spokane), said it shouldn’t take a pandemic to ensure kids are fed.

“I come to you with my maxim: food is health. Constant, consistent access to nutritious food is part of how we protect kids from getting sick while ensuring they have the fuel they need to learn, grow and play,” Riccelli said. “And free school meals are the most effective way to ensure that all of our kids are getting the food they need to thrive.

“The question today,” he added, “is do we really need a global pandemic as an excuse to ensure that all Washington’s children have the healthy, nutritious food they need to learn and grow? My answer is no. We saw what universal school meals did to reduce childhood hunger during the pandemic. This is a critical action toward meeting our goal of ending childhood hunger in Washington.”

Removing the barrier of shame

“As a mom and a former educator, I know hunger can be a barrier to education, and students can’t learn when they’re hungry,” said Sen. T’wina Nobles (D-Fircrest). “This legislation will ensure that our students’ attention will be on their education and not on where their next meal is coming from. We don’t want them to be shamed. We don’t want them to be overburdened or embarrassed at school.”

How to track bills in the 2023 Washington Legislature 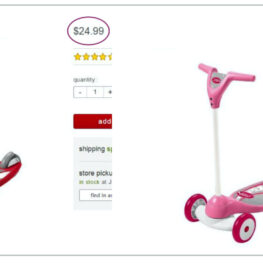