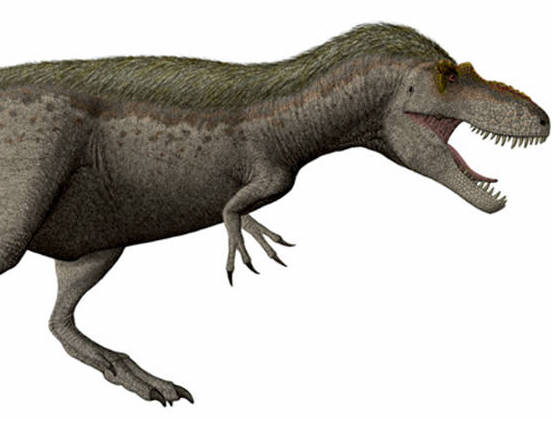 Does Washington State need a an official state dinosaur? Lawmakers in Olympia are grappling over that question after the introduction of House Bill 1020 on January 9. If it the idea makes it through this year’s 3-month session of the Washington State Legislature, the three-toed Suciasarus rex (the femur of which was found in Sucia Island Marine State Park) will have a new place in Washington history.

How’s the dino effort going? Crosscut has made it easy to track the state dinosaur bill, and bills pertaining the far more urgent business and issues in front of lawmakers. The independent, nonprofit news site’s Crosscut WA Bill Tracker allows readers to check on bills by number or issue.

The 2023 session will run 100 days and is set to end April 23. To move forward, policy bills introduced to lawmakers need to pass out of the houses they originated (the House of Representatives or the Senate) by March 8. Keep in mind that legislation related to the budget does not have a deadline other than the end of session. Policy bills that seem dead have a habit of reappearing as “zombies” within budget bills.

The news organization explains: “Green means the bill appears to be still alive. Yellow means its future is in question. Red means we believe the measure is dead for this year.”

Are you interested in a bill not on the Crosscut list? Just send them the bill number and why you think it’s important in the form below.