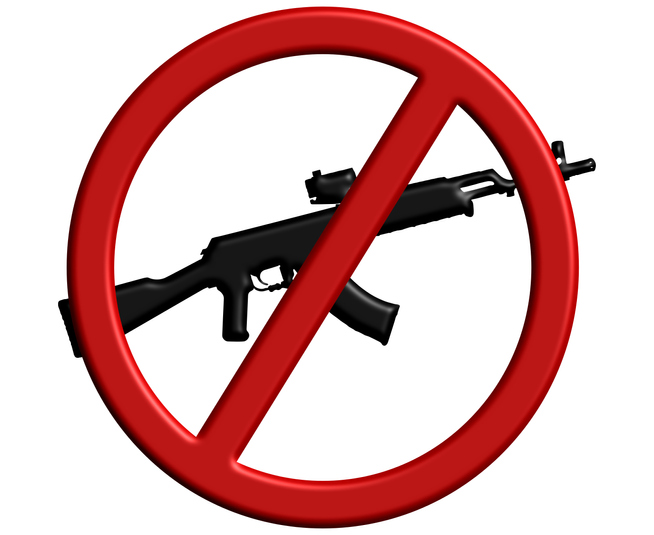 State lawmakers will hold first hearings on bill to ban the manufacturing and sale of assault weapons Jan. 17 in Olympia, WA.

Advocates for responsible gun laws in Washington state are expecting this year’s session of the Washington State Legislature to be a long and difficult battle and are calling on parents concerned about gun violence to take action now and often throughout the session. The 2023 session began January 9 and ends April 23.

On Friday, Seattle-based Grandmothers Against Gun Violence and the statewide Alliance for Gun Responsibility urged parents to sign into hearings held by House and Senate committees looking at potential new gun legislation next week to  show support for the bills. For those able to make the trip, the encourage parents to actually show up at committee meetings of both houses in Olympia.

Hearings are scheduled Jan. 17 for these bills:

HB 1143: Would require a permit to purchase firearms, safety training and an enhanced background check with a 10-day waiting period before purchase.

HB 1144: Would require a permit to purchase firearms, but does not include the enhanced background check required in HB 1143.

HB 1178: Would allow local cities and counties to enact gun control laws that are more strict than state laws.

HB 1240: Would ban the manufacture and sale of assault weapons as a means of increasing public safety.

SB 5078: Would mandate that members of the firearm industry work to prevent the diversion of firearms — a situation in which weapons and ammunition are taken from their originally intended recipients (for example active military personnel) and sold to non-military members of the public. It also provides guidance for investigation and enforcement by the attorney general.

Sign in to support bills by Tuesday, January 17th

There are two ways to sign into House and Senate committee hearings and have your support registered.

Show up in person January 17

A third option to show support for responsible gun legislation is to show up to Olympia, attend hearing in person and possibly testify in front of committee members about your concerns. January 17 hearings are scheduled to begin at 10:30, however it is important to arrive before 8:30 a.m. to join the entrance line to get a seat in a hearing room. Hearing rooms are located in the John L. O’Brien Building at 504 15th Ave SW, Olympia.

Grandmothers Against Gun Violence suggest wearing orange — a national symbol of mourning gun violence — if you attend a legislative hearing in person.