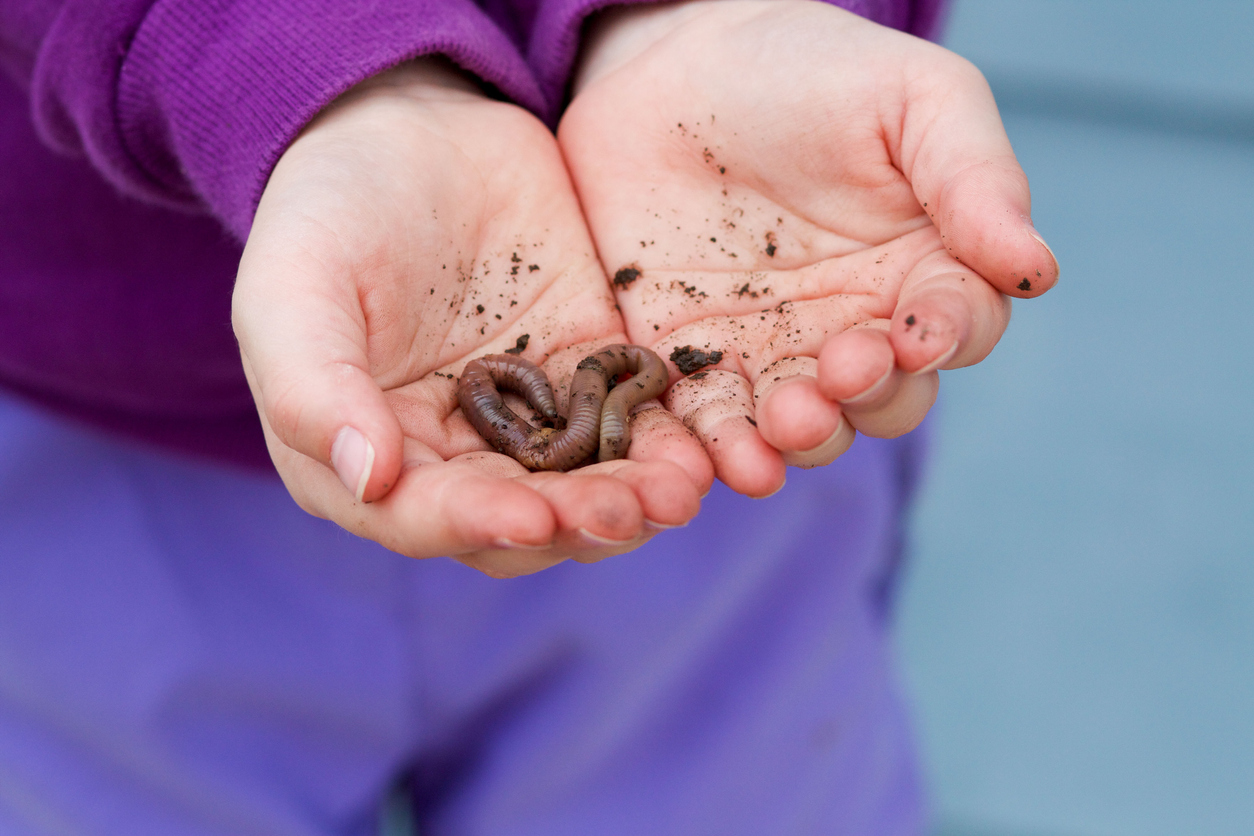 To give your kids an idea of the huge variety of creatures without backbones who live in your yard, start turning over rocks. Look for the bugs in your back yard.

“If you turn over a rock of any size, it’s probably going to have something under it,” says Emily Bishton, a long time environmental educator at Magnuson Children’s Garden. You might find worms flexing their bodies to find shelter underground, centipedes breaking into a sprint, families of roly-polies that roll into little gray balls at a touch, or whole cities of ants.

And that’s just the creatures you can easily see. The soil is teeming with life, including tiny worms, springtails and mites, and microscopic tardigrades.

Check out the bugs in your back yard

Free online learning from some of your favorite Seattle-area places

Fiona Cohen is the author of the Curious Kids Nature Guide. She likes to dig.