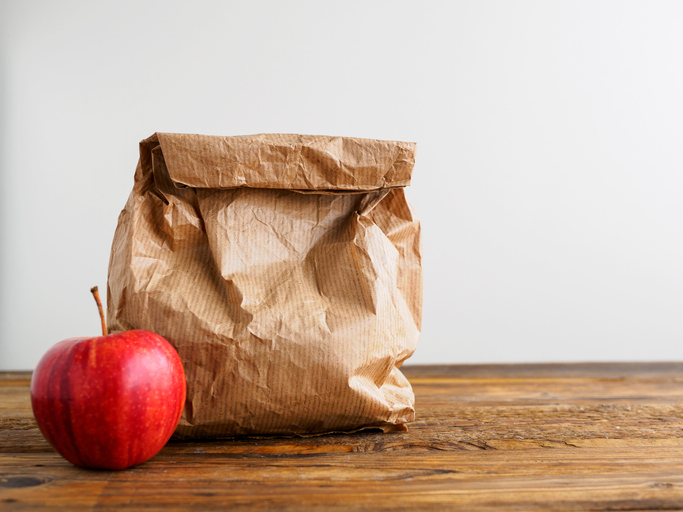 The City of Seattle will distribute free meals for students each day until Seattle Public Schools teachers strike ends and the district’s nearly 50,000 students return to school. Last week the city announced it would also open eight recreation and activity hubs to help ease the pressure of finding child care during the strike.

Students, parents or guardians may pick up the grab-and-go meals at 50 locations across the city. Students do no need to be present for a parent or guardian to receive their meals. Free meals are available at the following locations from 10 a.m. until 1 p.m Monday through Friday:

“Teachers strike: Where to find care and activities for kids.”