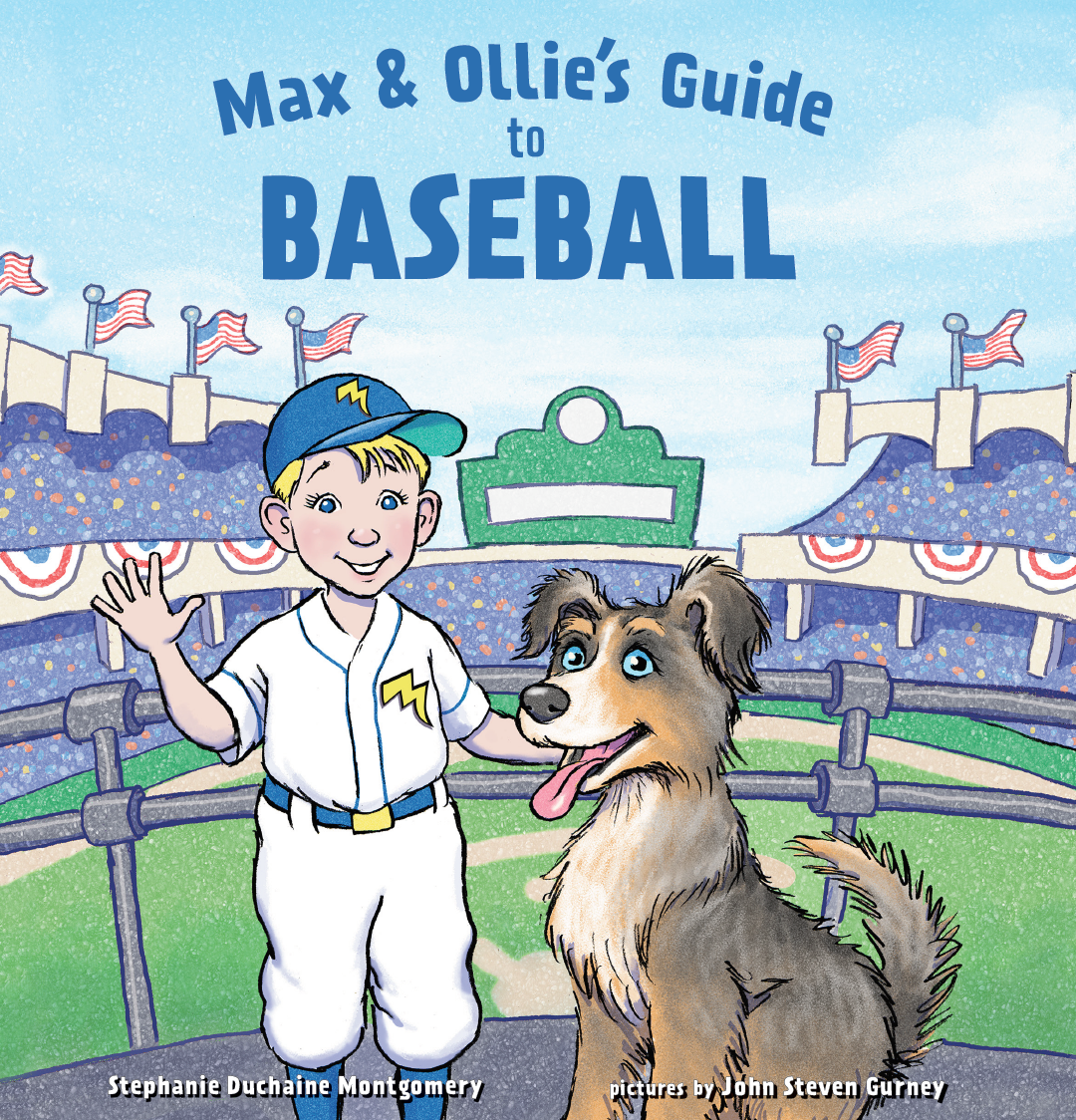 Baseball was one of the first sports to return (although on TV, not in person) and our Seattle Mariners were on a bit of a roll for a while.

If your kids are discovering or rediscovering baseball, and have questions, a book by a Seattle native may help.

Stephanie grew up going to Mariners baseball games with her family which became the beginning of her love for baseball.  The main characters are her son, Max, and dog Ollie.

Children can join in as the two learn the game that has long been a part of Stephanie Montgomery’s life.

“I grew up with baseball. It was always on when I was growing up, and I spent my childhood going to Mariners games in the Kingdome and feeling like I was part of the game,” said Stephanie. She notes that baseball is an even bigger part of her life now that she’s married to a player; however, with his extensive travels, it largely falls to her to teach their son the game.

Part of the proceeds will go organizations benefiting women and children through Stephanie and Mike’s family fund, Monty’s Marvels, which partners with Royals Charities.

Julie Hanson is the website editor for Seattle's Child. She is a longtime journalist, South King County resident and mom to a 12-year-old girl. 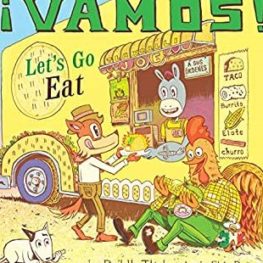 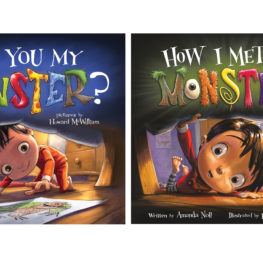 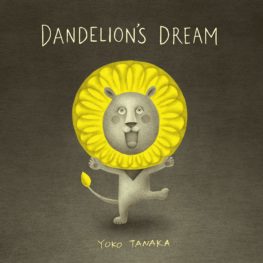 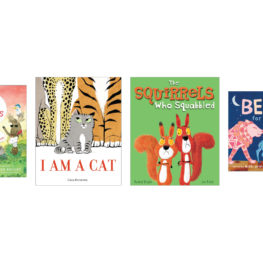