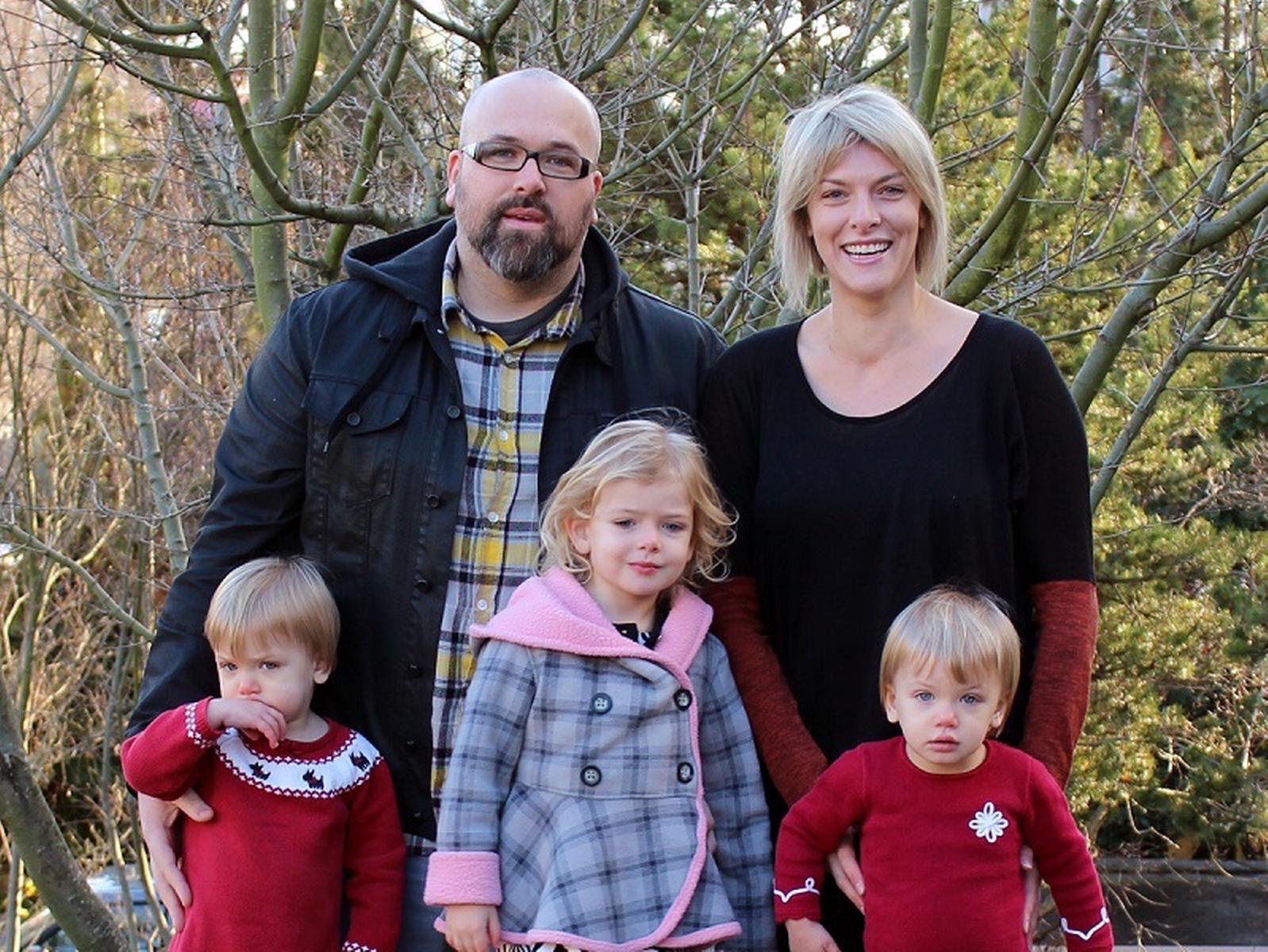 Seattle's Child is proud to once again sponsor the Unsung Heroes being honored in February by the Department of Early Learning’s Strengthening Families Washington. Every day this month we'll present an Unsung Hero on seattleschild.com. Nominations are accepted from around the state and include biological parents, grandparents, foster and adoptive parents. Some volunteer at local schools; some have started nonprofit organizations; some mentor others in their communities. All honorees are true heroes – outstanding caregivers doing important work on behalf of children.

Miranda and Dan are parents to three children including a young and thriving deaf daughter. They began early intervention services for her for bilingual language development using an ASL/English (spoken and written) approach as well as early placement of bilateral hearing aids with the Parent-Infant Program (PIP) at the Hearing, Speech and Deaf Center. During their time with the program, Miranda and Dan utilized every opportunity offered to them to create a community that enriched both their child’s life and accessibility to visual and spoken language. They also found support and guidance through their PIP Specialist and other parents enrolled in the program including home visiting, support groups, and family play groups.

As their daughter aged closer to qualifying for school services (ASL/English bilingual education) they were confronted by huge, unexpected hurdles: Services were denied her due to her spoken language and listening ability. The Rusler’s relentlessly advocated for re-evaluation, seeking out resources from state agencies, dissecting state and national education laws and interpreting them as to how they apply to the deaf and hard of hearing community. They also reached out to the preschool’s PTA and fought biases presented by the school district that focused solely on their daughters “ability to hear fairly well” and not on what her hearing status presented as an academic adverse impact in a spoken language classroom. They enrolled their daughter in the ASL/English bilingual preschool and paid out-of-pocket, provided their own transportation, and continued their work on securing equitable education that supported the emotional and social development of their little girl.

After many setbacks and frustrating meetings with the school district, their dedication paid off. They have secured an Individual Education Plan through the school district, secured transportation for their daughter to get to and from school, and set a new precedent for school districts to follow when it comes to equitable educational access for all deaf and hard of hearing children in the area.

It is their thoughtfulness, steadfastness and professionalism in the face of adversity, and commitment to quality education for all deaf and hard of hearing young learners in the area that has my absolute nomination as Unsung Heroes.