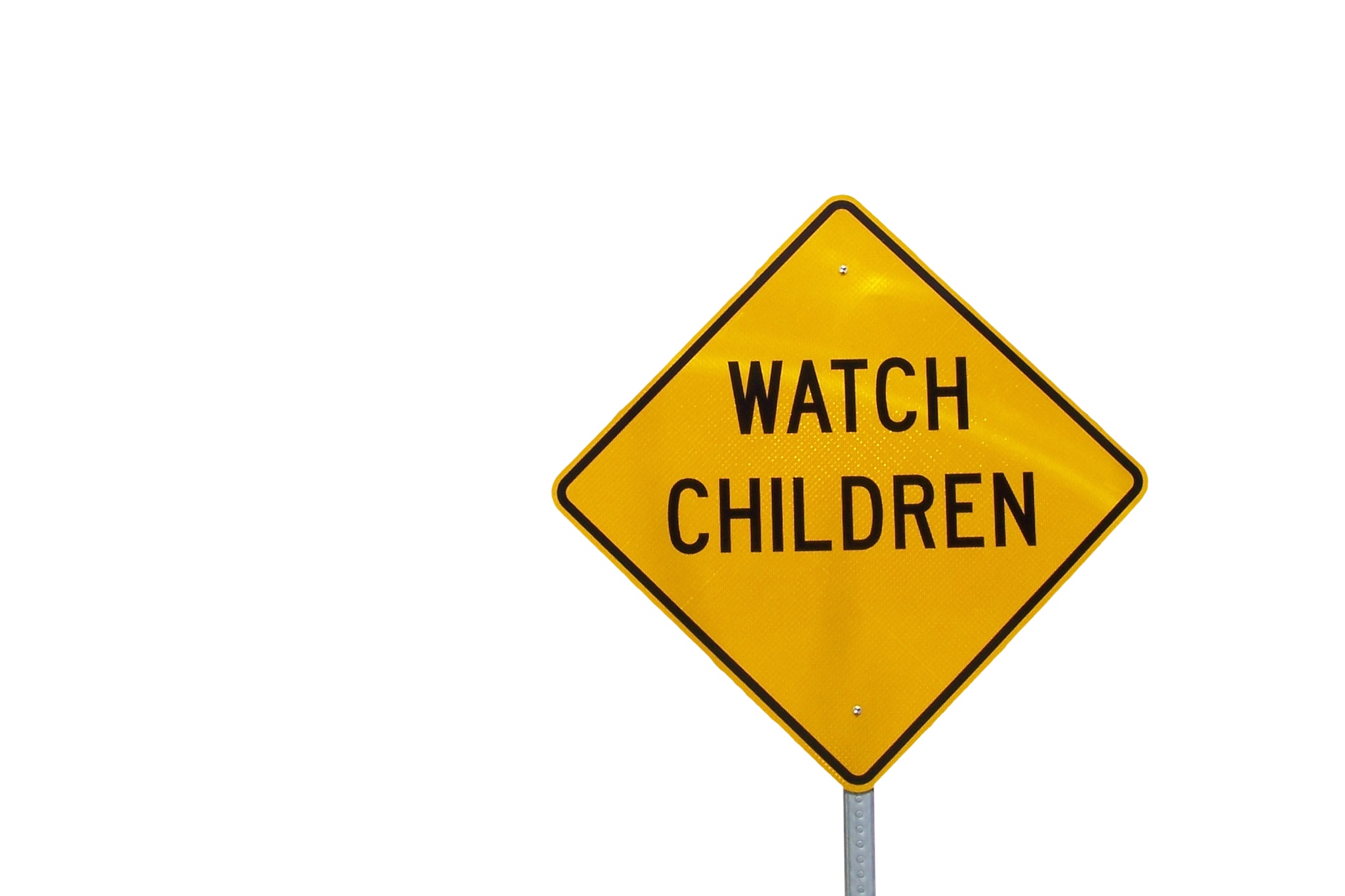 The national Centers for Disease Control and Prevention and other public health groups have been after Hollywood film and television producers for years, urging them to promote accurate safety messages in films aimed at children – for example, having characters use seat belts, wear bike helmets and cross at crosswalks.

According to a new government study, the industry is getting better. But study authors found, it still has a ways to go in consistently conveying positive public health messages.

Remember the 2005 comedy "Yours, Mine and Ours?" During one scene this film about a family with 18 kids, the children are seen wearing life jackets during a boat trip. The parents are not. This kind of mixed messaging can be confusing for kids, researchers say.

The film was among 67 popular G- or PG-rated movies from 2003 to 2007 examined in the study. Results were compared with two previous CDC studies, and were published this month in the journal Pediatrics.

And, researchers found, some unsafe behavior increased, including riding motorcycles without a helmet. 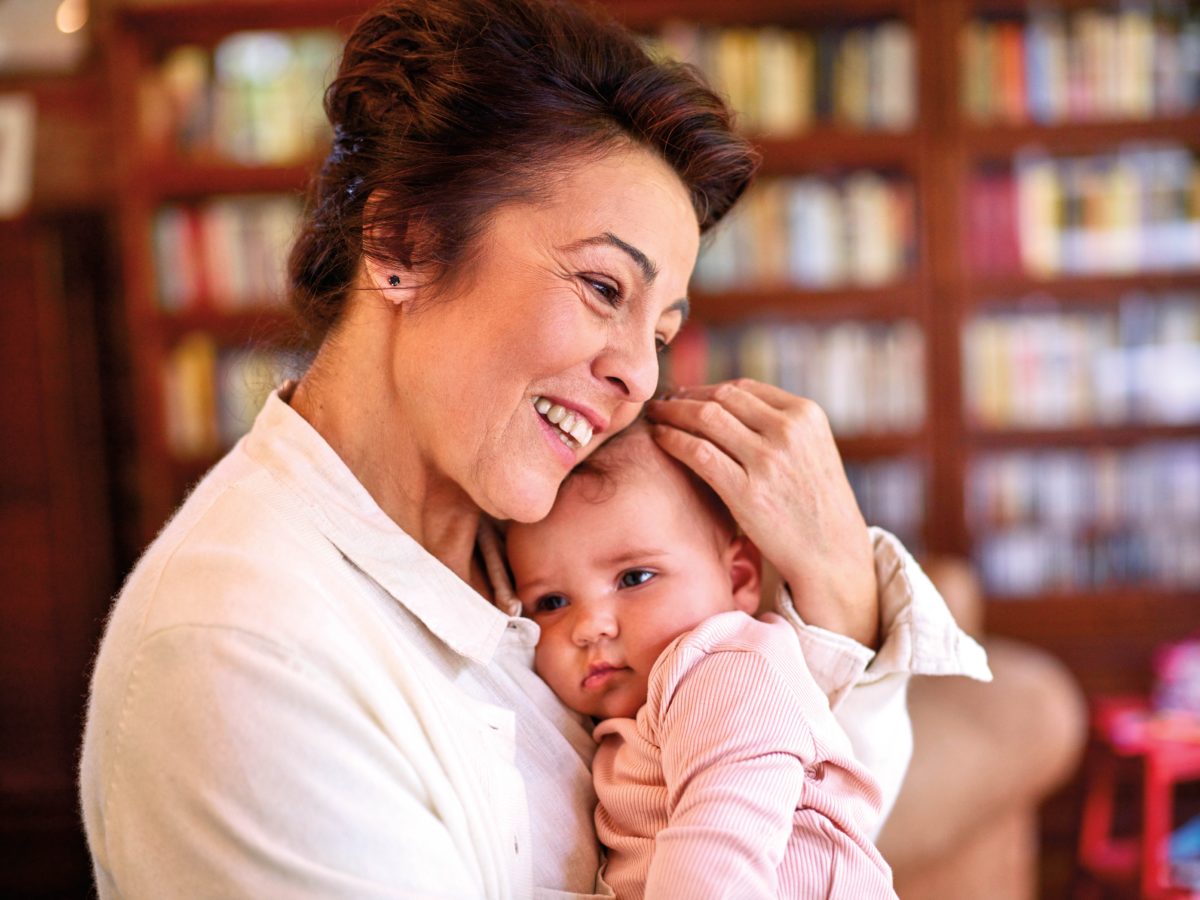 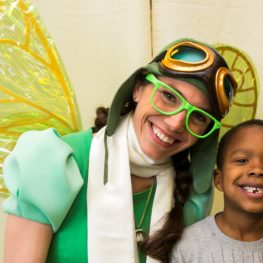 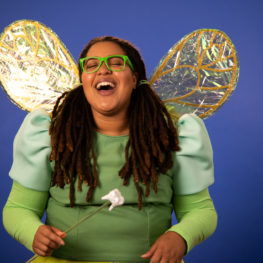 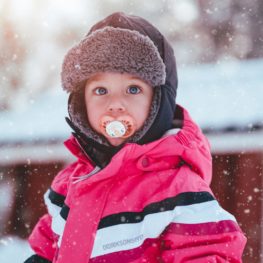