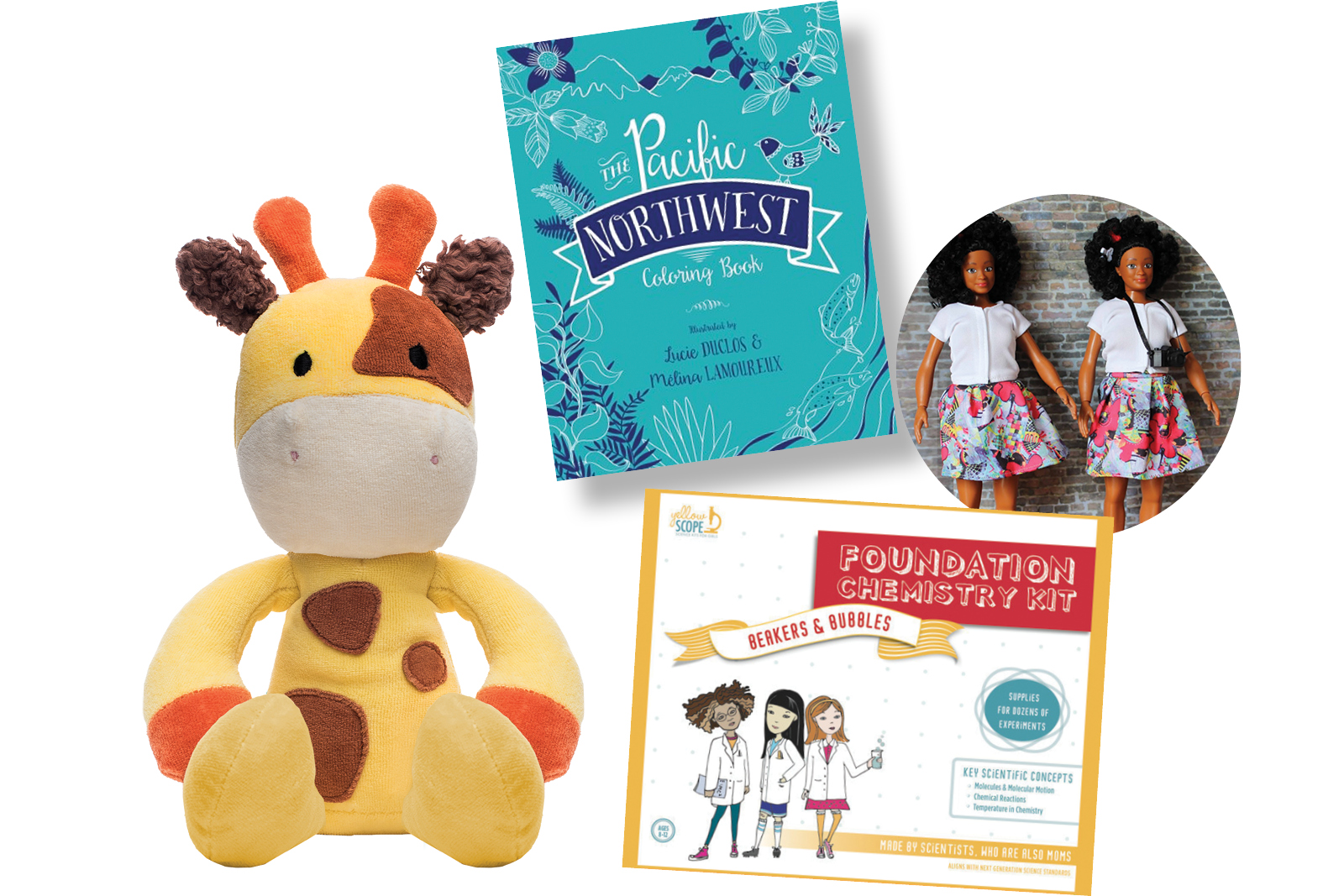 As owner of Top Ten Toys, Seattle’s largest toy store, every year I’m asked, “What are the hot toys for the upcoming holidays?” It’s kind of an offbeat question, because we’ve always sold classic toys — that’s our niche — toys that are educational, toys that encourage creativity, toys that stretch the brain and toys that are hands-on.

We strive to feature toys that exhibit a sensitivity to the world in which we live, toys that are less sexist, more multicultural, and nonviolent. In our mix of toys, we try to include toys that support emerging industries in third-world cultures (Fair Trade) and aid causes that have a heart (stuffed toys for children who would otherwise go without).

We try to source toys from manufacturers who are committed to being responsible stewards of our environment. We also stock toys from local designers and U.S. manufacturers.

So in answer to that question, what we consider “hot” are toys that have the potential to make a positive difference in a child’s play and in the world. Here are examples:

Real is beautiful. Lammily’s goal is to empower children of all shapes and sizes to develop self-esteem, have positive body images and be accepting of others. As children grow, doll play is an important part of life. We believe the Lammily Doll is healthy and relatable; consequently, making a positive impact on child development. New for the 2016 holiday season: a male doll. Two years ago, Lammily launched a crowdfunding campaign with the goal of becoming a manufacturer of dolls with typical human body proportions. The result: 13,621 backers pre-ordered more than 19,000 dolls. The crowdfunding success was widely reported by media outlets, including the Huffington Post, TIME, USA Today and Upworthy.

Bears for Humanity, Buy one, give one stuffed animal, $24.95, bearsforhumanity.com

With every purchase, Bears for Humanity donates a bear to a child in need. They’re trailblazing, committing their for-profit efforts to sustaining our communities and the earth. They buy directly from co-op organic farmers to ensure Fair Trade practices. Once the components are shipped to a Union City, California, workshop, the animal pals are ready to be built. From Welfare-to-Work programs, Bears for Humanity employs at-risk women who hand-sew, stuff and brush the toys, infusing a final loving touch into every bear.

For lovers of the Pacific Northwest, this artistic coloring book by Lucie Duclos and Mélina Lamoureux offers 40 beautiful illustrations just waiting for your added color. Travel up and down the West Coast through luscious forests, seaside villages, serene lakes, snowcapped mountains, salty oceans and white sandy beaches. A road trip for your inner artist! Duclos lives in the coastal town of Port Townsend, while Mélina Lamoureux grew up in Montreal’s French culture, but decided one day to pack her bags and set sail to explore the world.

Yellow Scope is a Portland company founded by Kelly McCollum and Marcie Colledge, two scientists who also are moms. In time for the 2016 holiday season, Yellow Scope is releasing a new chemistry/science kit with exciting new experiments. Each Yellow Scope science kit contains high-quality lab equipment, a lab notebook/instruction manual, sketchpad, a reference guide and doodle book. The kits focus on a single science theme and highlight three or four entertaining, engaging experiments that build mastery and self-confidence. Building girls’ confidence is an important part of our mission. 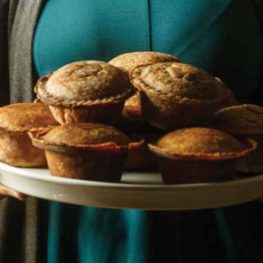 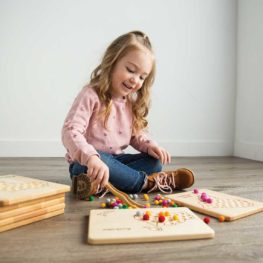 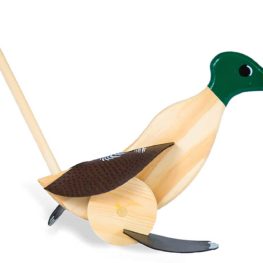 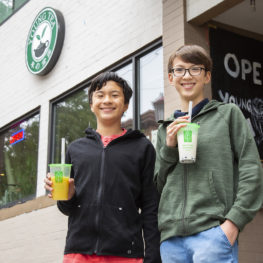